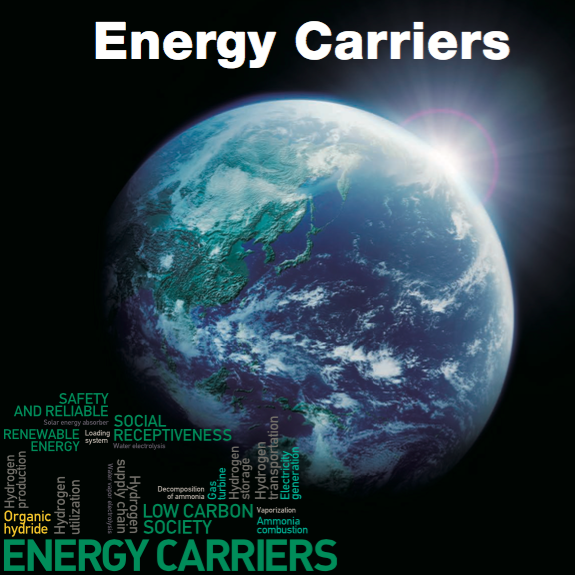 By Stephen H. Crolius on September 19, 2016
The Cabinet of the Government of Japan adopted the country’s Fourth Strategic Energy Plan in April 2014. The Plan includes a Strategy for Hydrogen & Fuel Cells which is being executed by the Ministry of Economy, Trade and Industry (METI). The accompanying H2/FC Road Map includes an investigation of three materials that can carry the energy embodied in molecular hydrogen: liquid hydrogen, organic hydrides such as methylcyclohexane, and ammonia. 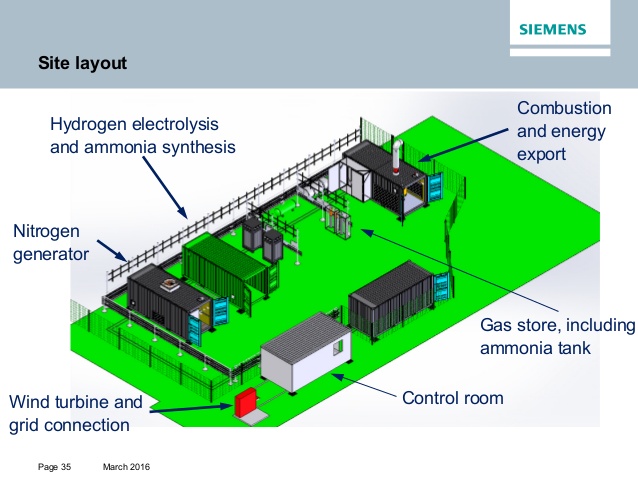 By Stephen H. Crolius on September 19, 2016
In April 2016, Siemens AG announced that it will construct a plant at the Rutherford Appleton Laboratory in Oxford to demonstrate the production of ammonia in an electrochemical reactor. The technology is seen as a facilitator of the use of ammonia synthesis as a method for storing renewably generated electricity. It involves lower pressures and temperatures than conventional synthesis with the Haber Bosch process. The project will test two different electrolyte chemistries using its 30 kilowatt electrochemical reactor.

By Stephen H. Crolius on September 19, 2016
In March 2016 the Dutch utility Nuon announced that it will study the possibility of storing "seasonal surplus" electricity from wind and solar in the form of ammonia. The study by Nuon and Delft University of Technology (TU Delft) is part of the project "Power to Ammonia." The study will be conducted at Nuon's Magnum power station. 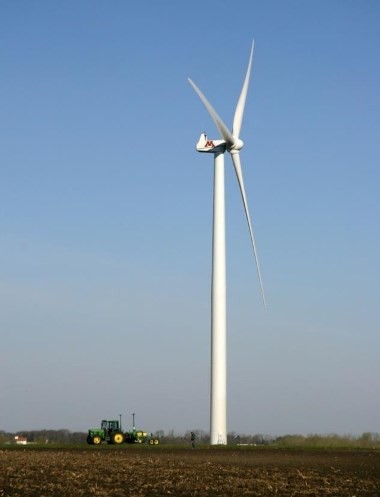 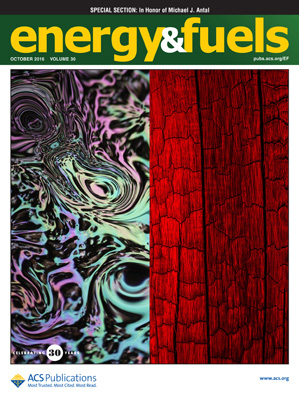