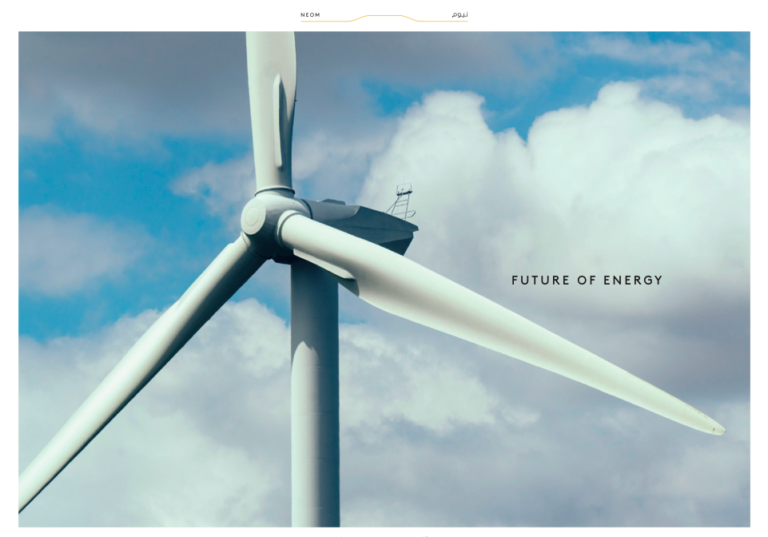 Air Products, the exclusive off-taker, intends to distribute the green ammonia globally and crack it back to “carbon-free hydrogen” at the point of use, supplying hydrogen refueling stations. According to Air Products’ presentation on the project, “our focus is fueling hydrogen fuel cell buses and trucks.”

This will be one of the first projects to be built in the industrial hub of NEOM, a futuristic “model for sustainable living.” NEOM is a key element in Vision 2030, Crown Prince Mohammed bin Salman’s plan to diversify the Saudi Arabian economy and reduce dependence on oil revenues. In other words, Saudi Arabia is establishing itself as “a global leader in green hydrogen production and green fuels.”