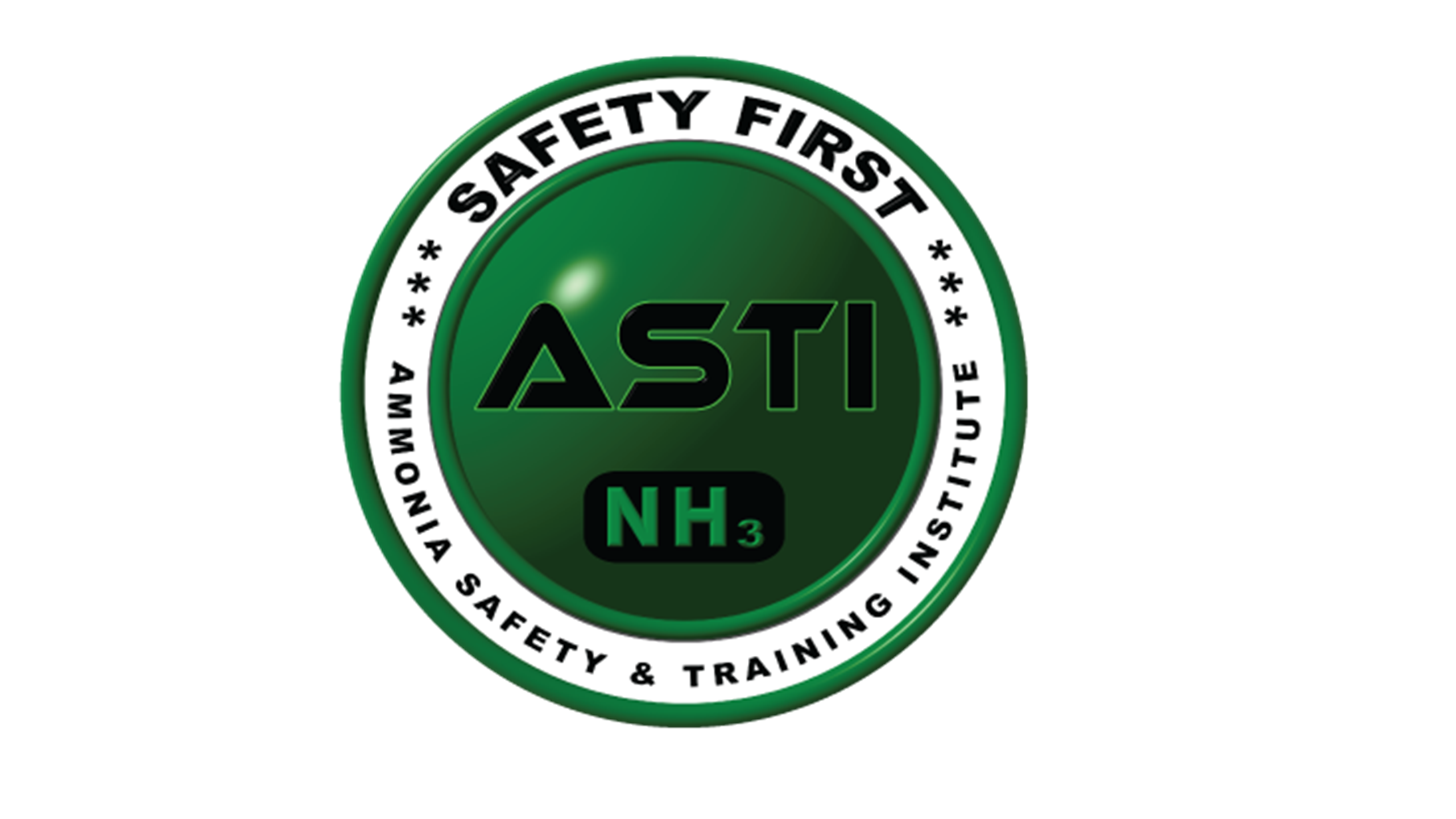 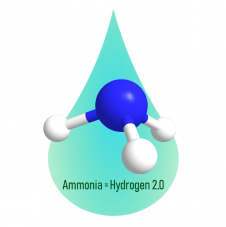 Communique from the AEA Australia 2020 conference

By John Mott on September 09, 2020
AEA Australia’s second annual Ammonia = Hydrogen 2.0 conference took place at the end of August, hosted virtually by Monash University with the support of CSIRO. Alan Finkel, Australia’s Chief Scientist, gave the opening address, “Ammonia — is it a fuel, or is it an energy carrier?” The conference keynote speech was given by Rob Stevens of Yara, entitled “The role of Ammonia in a hydrogen economy.” 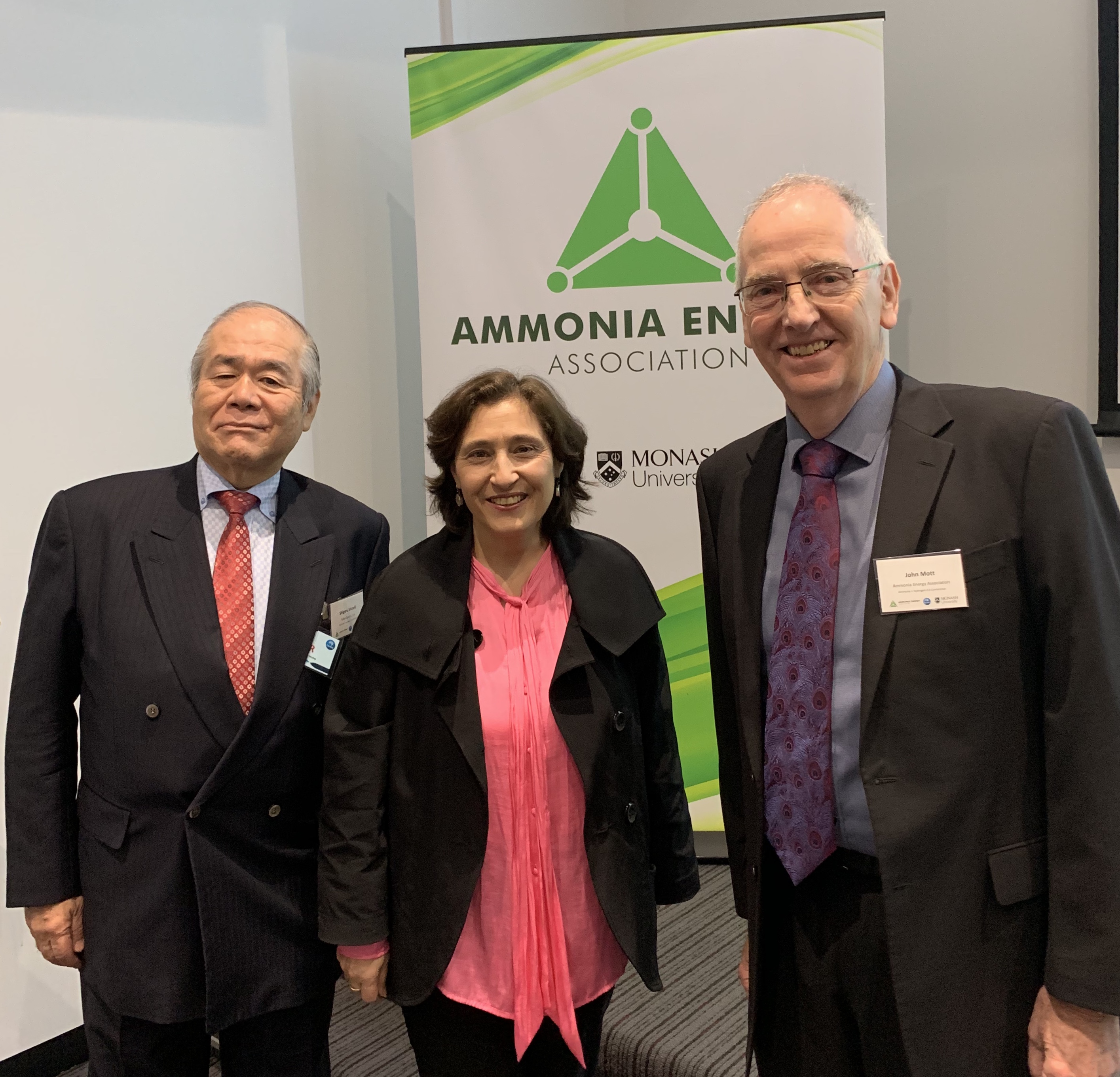 By John Mott on September 12, 2019
The Ammonia Energy Association Australia’s Ammonia = Hydrogen 2.0 Conference took place on 22-23 August 2019 in Melbourne, Australia. It attracted 115 attendees from industry, government, and research institutions. This is the first of two articles about the event; this article recaps the interactive panel sessions and the second article will highlight selected presentations. The panel discussions were placed at the end of the program so that important themes from the presentations could be highlighted and integrated. These themes included: 1) Building an energy export industry using green ammonia; 2) Green ammonia as a maritime bunker fuel; and 3) Green ammonia as grid scale energy storage – a battery to the nation. 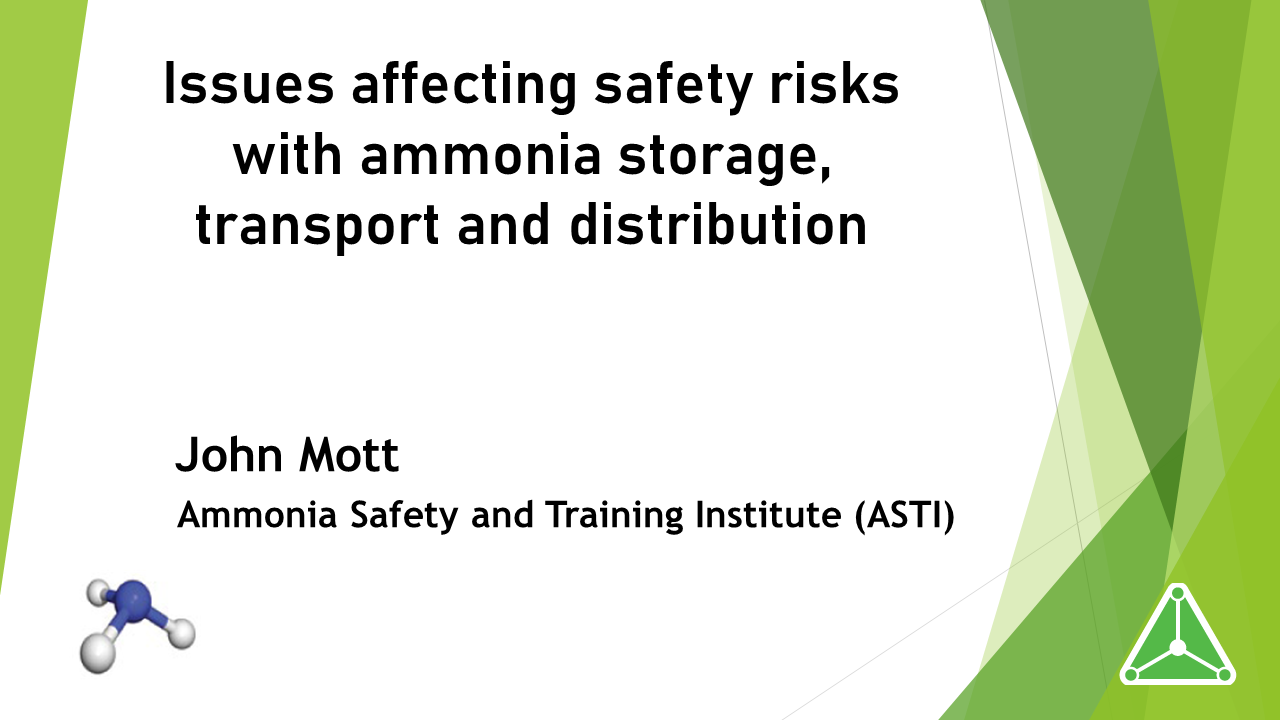 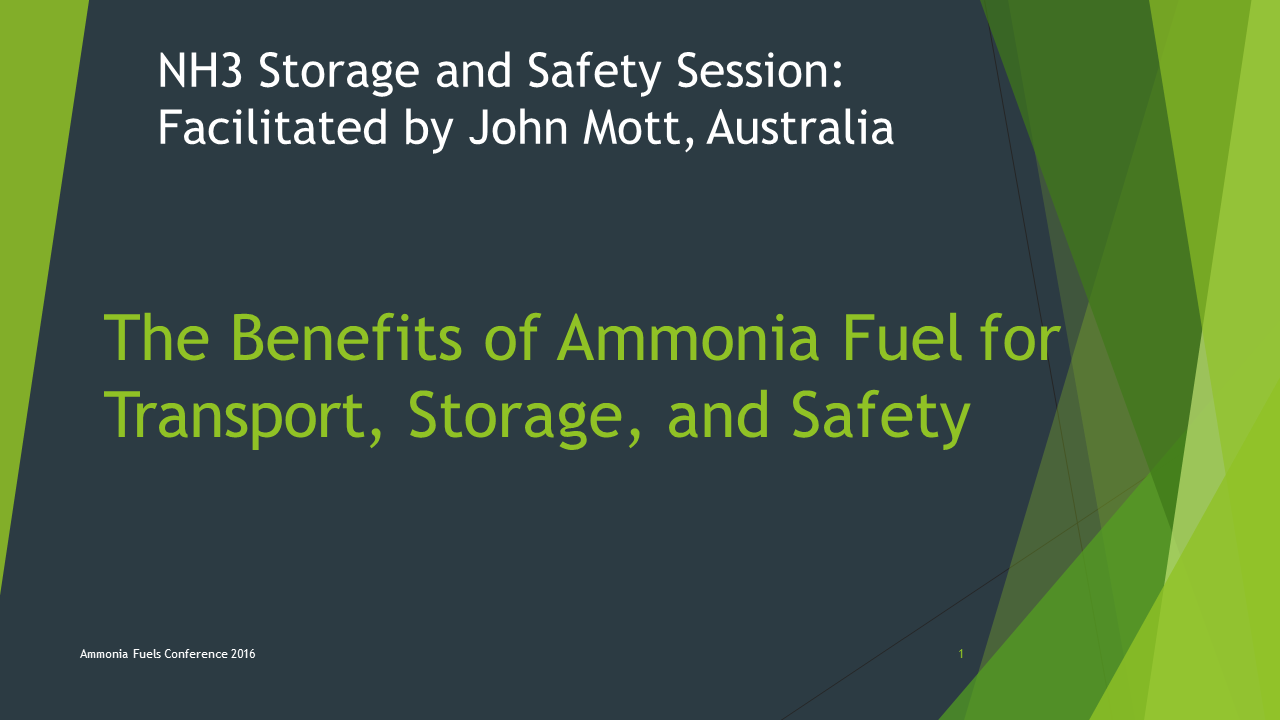 The Benefits of Ammonia Fuel for Transport, Storage, and Safety 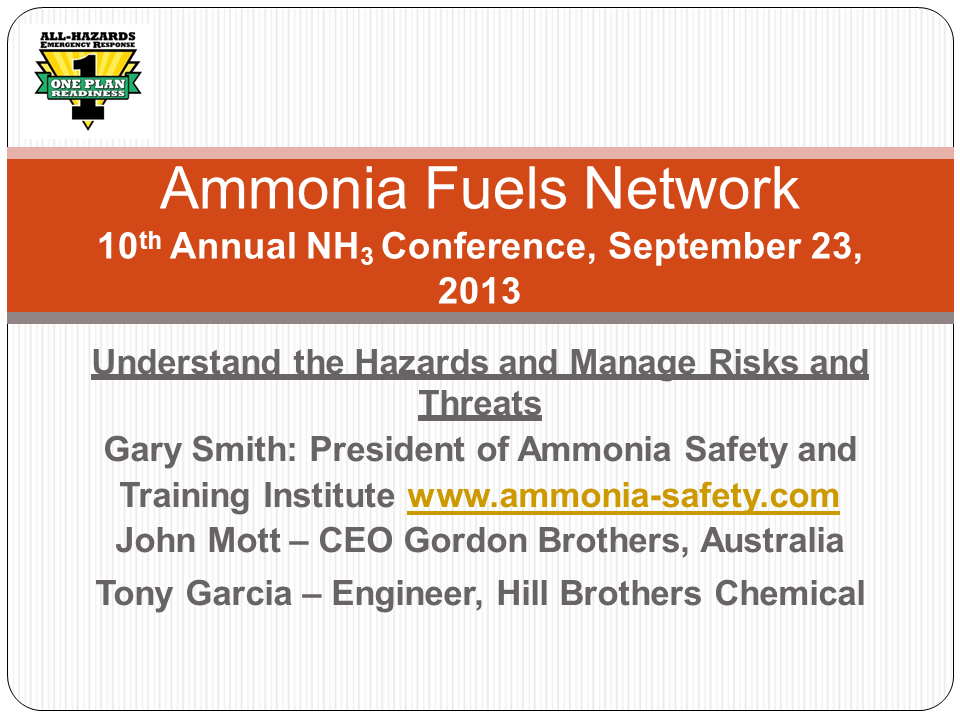