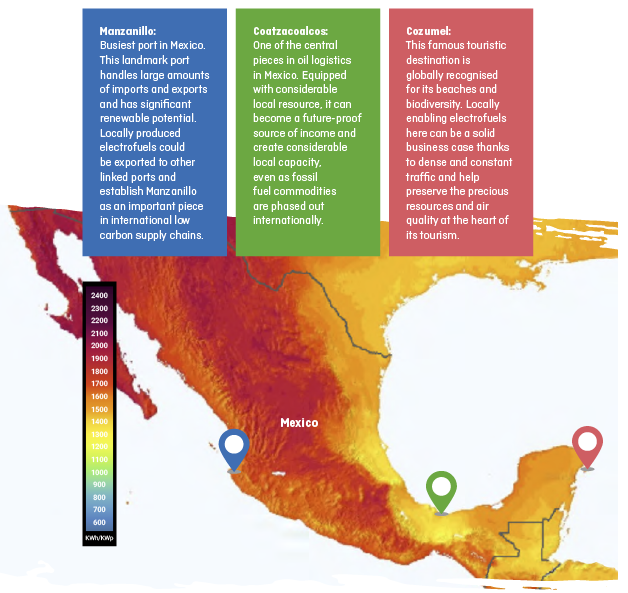 By Julian Atchison on September 27, 2021
A new study from EDF and Ricardo outlines the potential for Mexico to produce, consume and export hydrogen-based fuels like ammonia. Mexico is already positioned on some of the world's busiest shipping routes and has a potentially huge surplus of green power by 2030, presenting a unique opportunity. 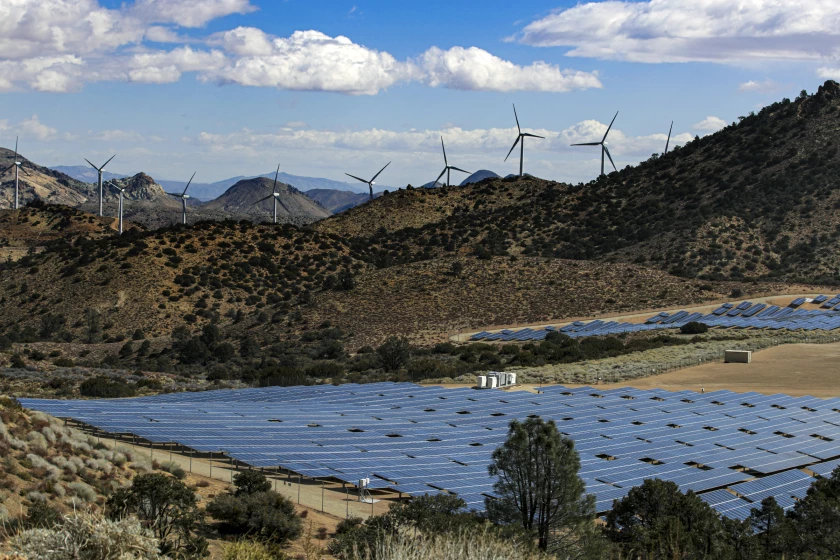 By Julian Atchison on September 16, 2021
This week the Los Angeles City Council voted to transition to 100% clean energy by 2035, in line with President Biden’s national goals and a decade earlier than the city originally planned. This huge rollout of renewable energy generation is expected to be accompanied by a keystone role for renewable hydrogen, ammonia and synthetic methane for combustion-based power generation. 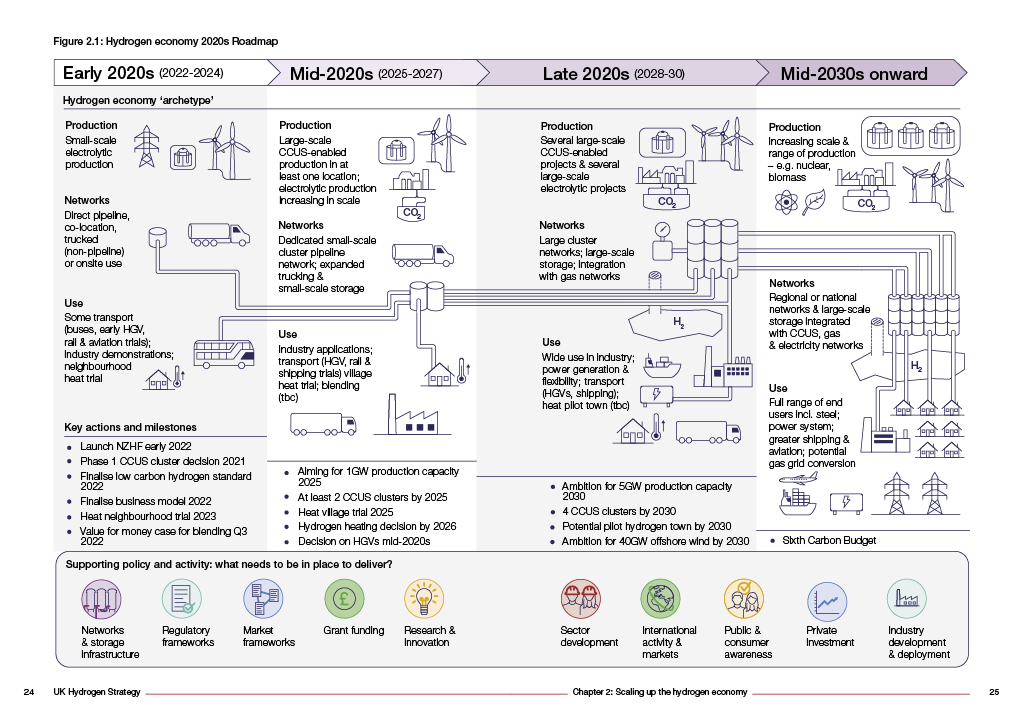 By Julian Atchison on September 01, 2021
The UK government has launched its vision for a society-wide hydrogen economy, with the first phase to entail 5 GW of low-carbon hydrogen production by 2030. Of huge interest to our readers here at Ammonia Energy are the explicit references in the report to the important future role of ammonia as: i) a maritime fuel, ii) a peaking power fuel for gas turbines, and iii) an export vector. 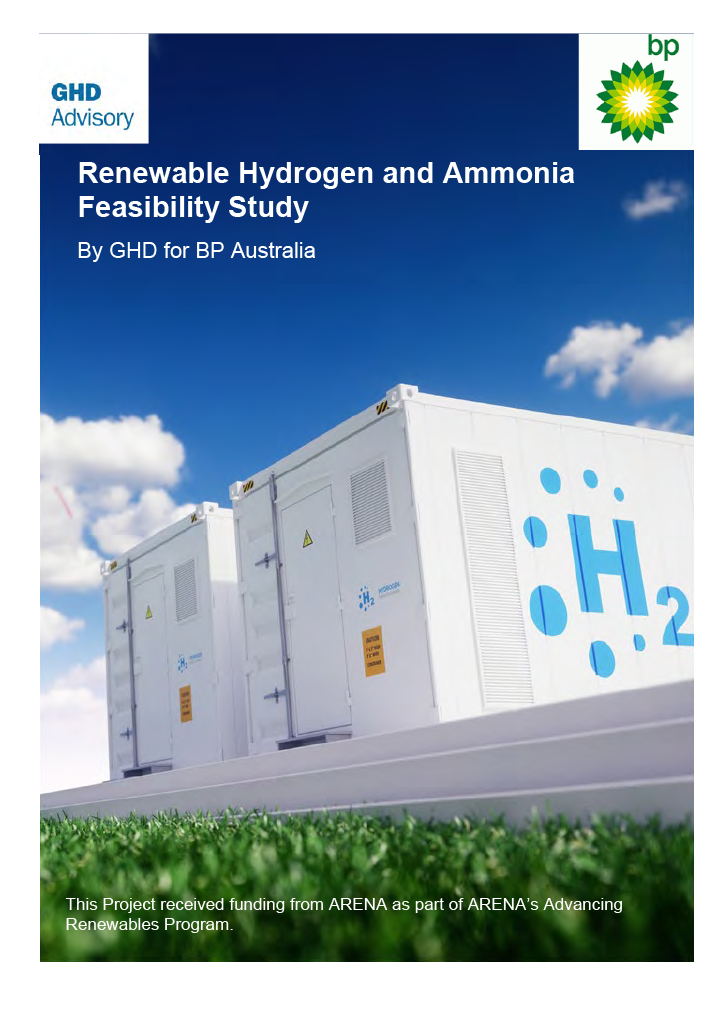 By Julian Atchison on August 18, 2021
bp and ARENA's eighteen-month feasibility study into the Geraldton Export-Scale Renewable Investment (GERI) project wrapped up this week - with encouraging results. The two organisations conclude that "Western Australia is an ideal place to develop large scale renewable energy assets that can in turn produce green hydrogen and/or green ammonia for domestic and export markets". 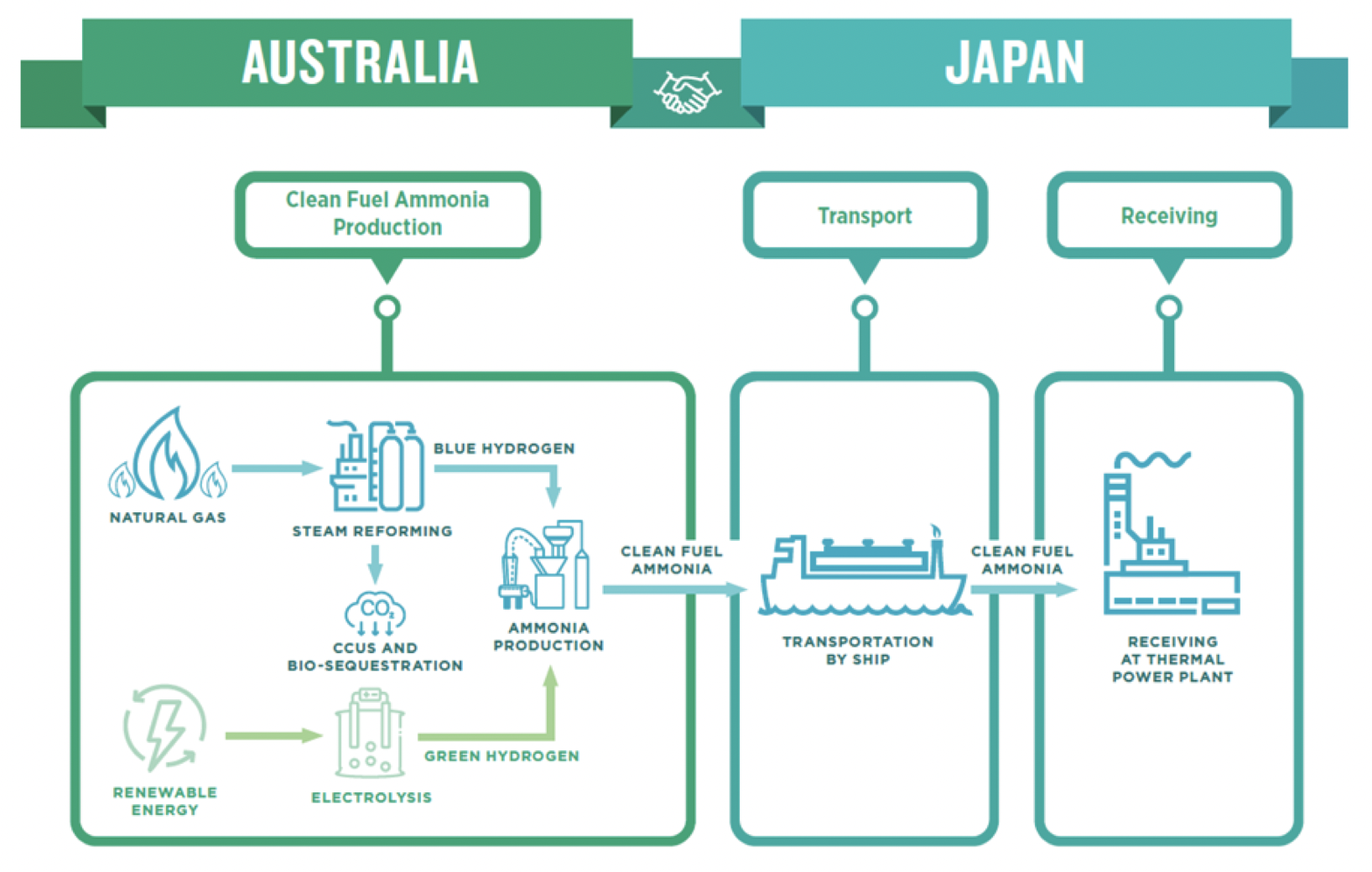 Exploring an ammonia fuel supply chain between Australia and Japan

By Julian Atchison on July 30, 2021
Woodside Energy, JOGMEC, Marubeni and two Japanese power utilities signed a joint research agreement this week to investigate the feasibility of a blue ammonia supply chain between Australia and Japan. 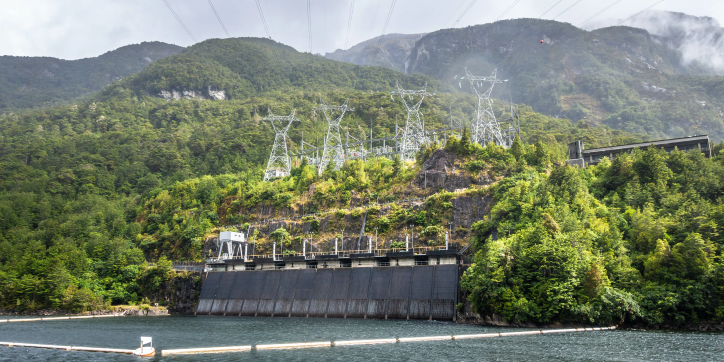 World-scale green hydrogen and ammonia in New Zealand from 2025

By Julian Atchison on July 28, 2021
Two New Zealand organisations - Meridian Energy and Contact Energy - are seeking partners to develop the world's largest green hydrogen plant in Southland, New Zealand. Ammonia is the "high-potential, near-term" option to act as a hydrogen carrier for the project. 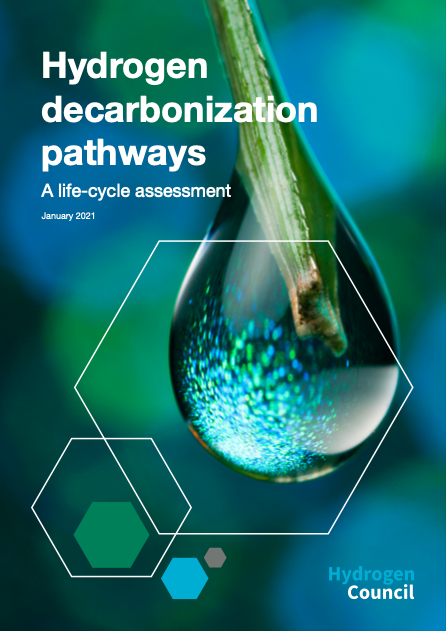 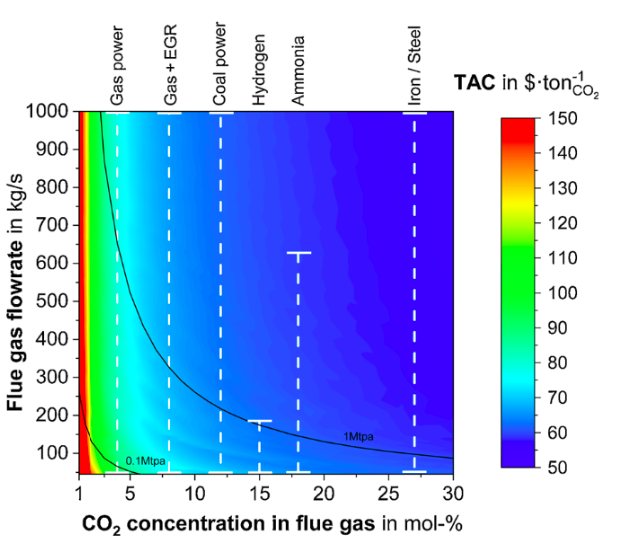 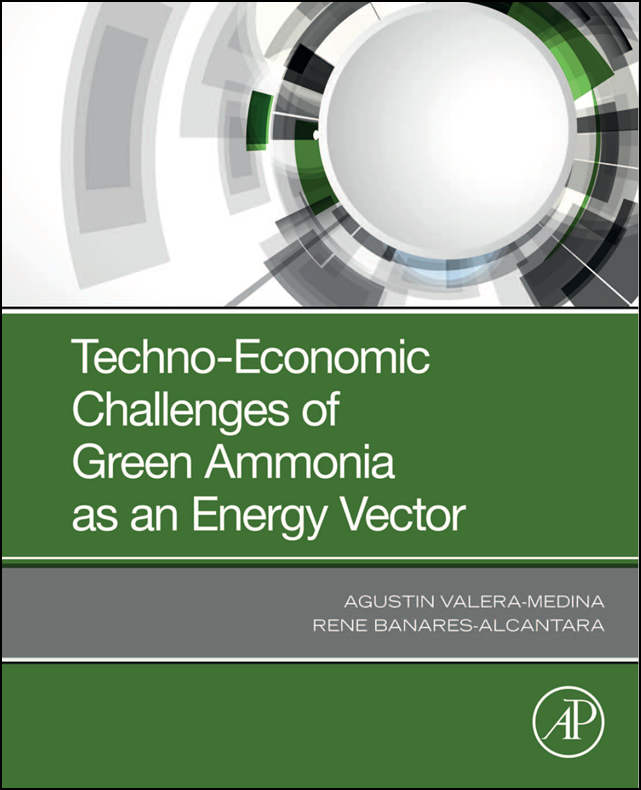 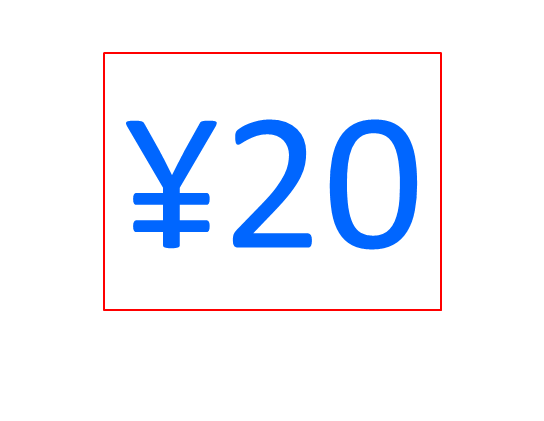