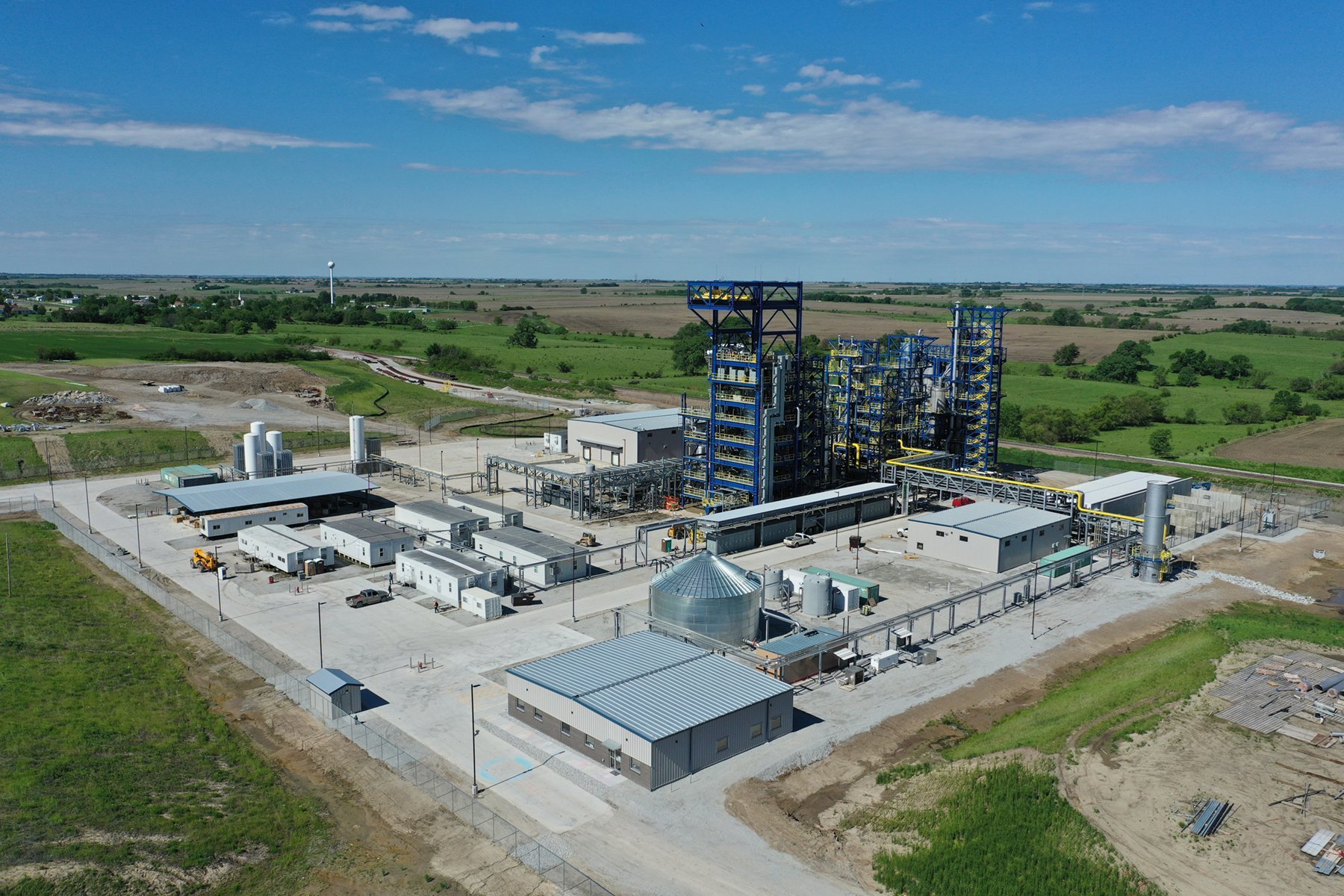 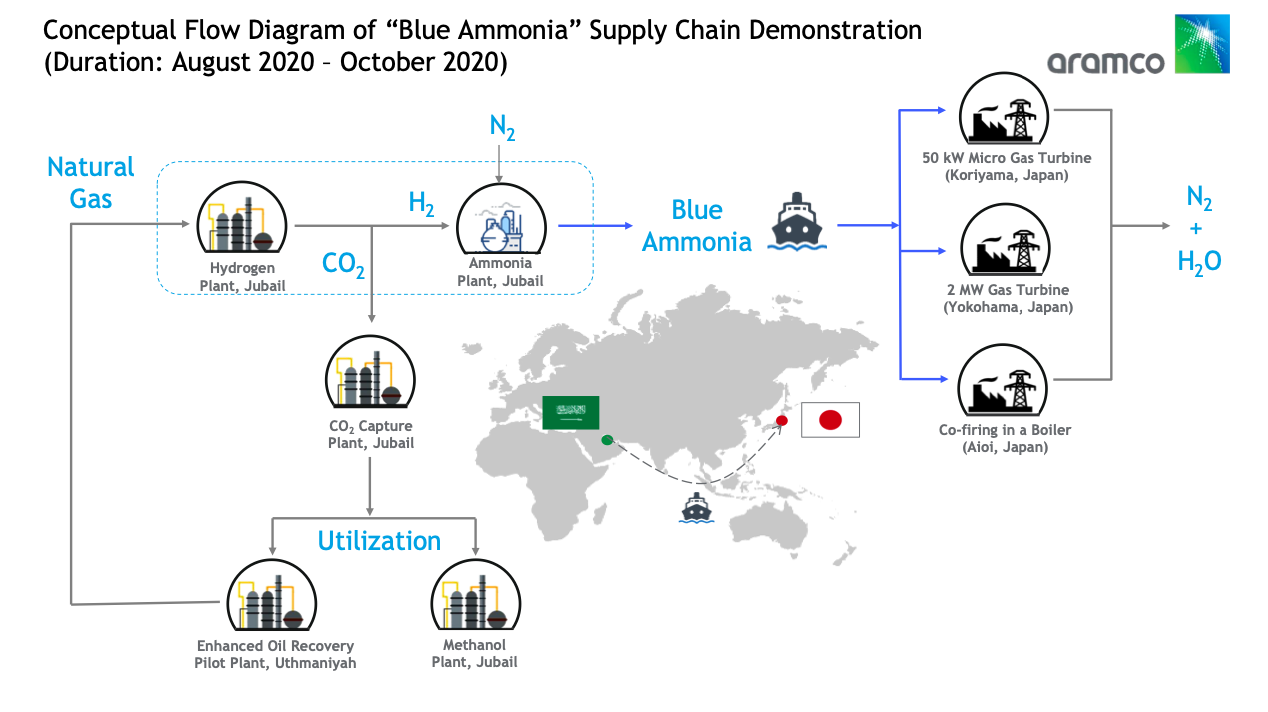 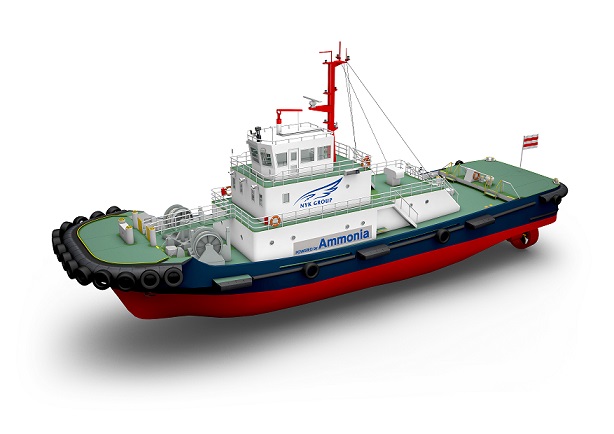 By Trevor Brown on September 17, 2020
In recent weeks, the Japanese shipping company NYK Line has announced a series of high-profile research and development collaborations that aim to establish ammonia fueled vessels and fuel supply. Its partners in these projects include classification society Class NK, engine manufacturer IHI Power Systems, and shipbuilder Japan Marine United Corporation. Three vessel types have been announced, so far, including an ammonia-fueled ammonia gas carrier, an ammonia barge for offshore bunkering, and an ammonia-fueled tugboat (for navigating the barge). Pushing beyond the initial research phase, these collaborations aim for commercialization and to put these vessels “into practical use.” 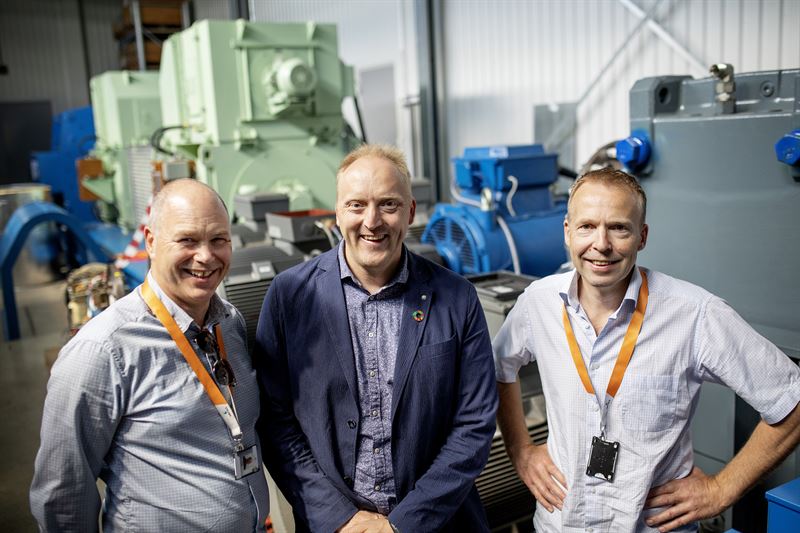 By Trevor Brown on July 01, 2020
This week, engine manufacturer Wärtsilä announced “the world’s first long term, full-scale, testing of ammonia as a fuel in a marine four-stroke combustion engine.” The project will begin in the first quarter of 2021, at the Sustainable Energy Catapult Centre’s testing facilities at Stord, Norway. It is supported by a NOK 20 million (USD 2 million) grant from the Norwegian Research Council. 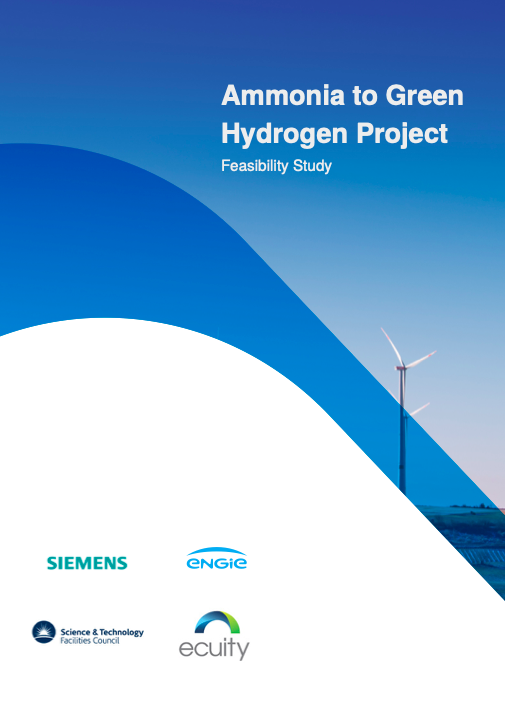 By Trevor Brown on June 18, 2020
The UK’s Department for Business, Energy and Industrial Strategy (BEIS) recently published the feasibility study for its Ammonia to Green Hydrogen Project. This studies the techno-economic feasibility of importing green ammonia in order to supply large volumes of high-purity low-carbon hydrogen in the UK. The project has been designed and delivered by a heavyweight consortium of ENGIE, Siemens, Ecuity Consulting, and the UK’s STFC. The feasibility study, which is publicly available, represents the conclusion of Phase One of this project. Phase Two is demonstration: “to raise the TRL of a lithium imide based ammonia cracker from 4 to 6/7,” meaning that the technology is ready for deployment. 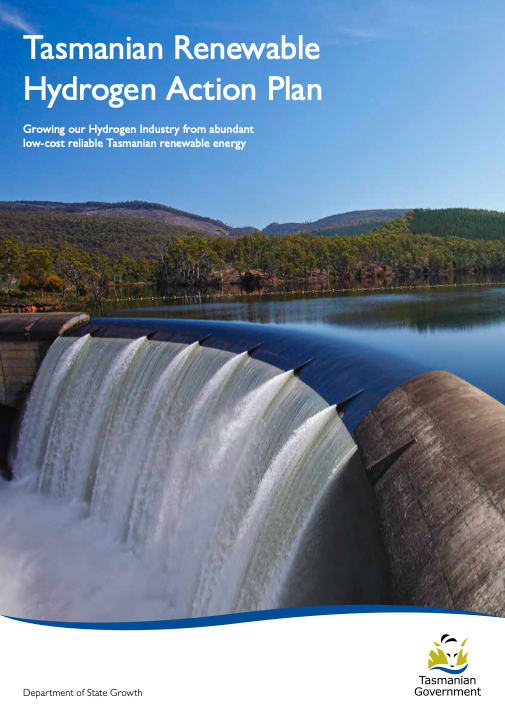 By Stephen H. Crolius on June 04, 2020
AFC Energy, the British fuel cell company, announced this week that it will demonstrate its H-Power fuel cell platform in collaboration with Spanish construction firm Acciona Construcción. In an interview with the “financial media portal” Proactive Investors, AFC’s Chief Executive Officer Adam Bond suggested that the collaboration could open the door for the company’s products as temporary power solutions at construction sites, saying “it does present us with some interesting and large opportunities.” 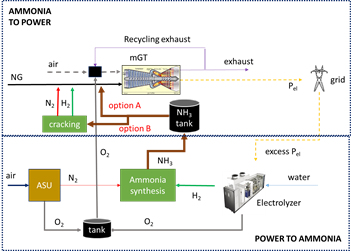 By Stephen H. Crolius on May 28, 2020
At this early point in the energy transition, many groups are formulating big-picture concepts for the design of a sustainable energy economy, and many more are developing discrete technologies that will be relevant as the transition advances. The multi-stakeholder H2020 European project known as “FLEXibilize combined cycle power plant through Power-to-X solutions using non-CONventional Fuels” (FLEXnCONFU) is coming from a different direction. Its premise is that construction of a bridge to the future should start now, and should be anchored in aspects of the current energy system that are likely to endure over the long-term.