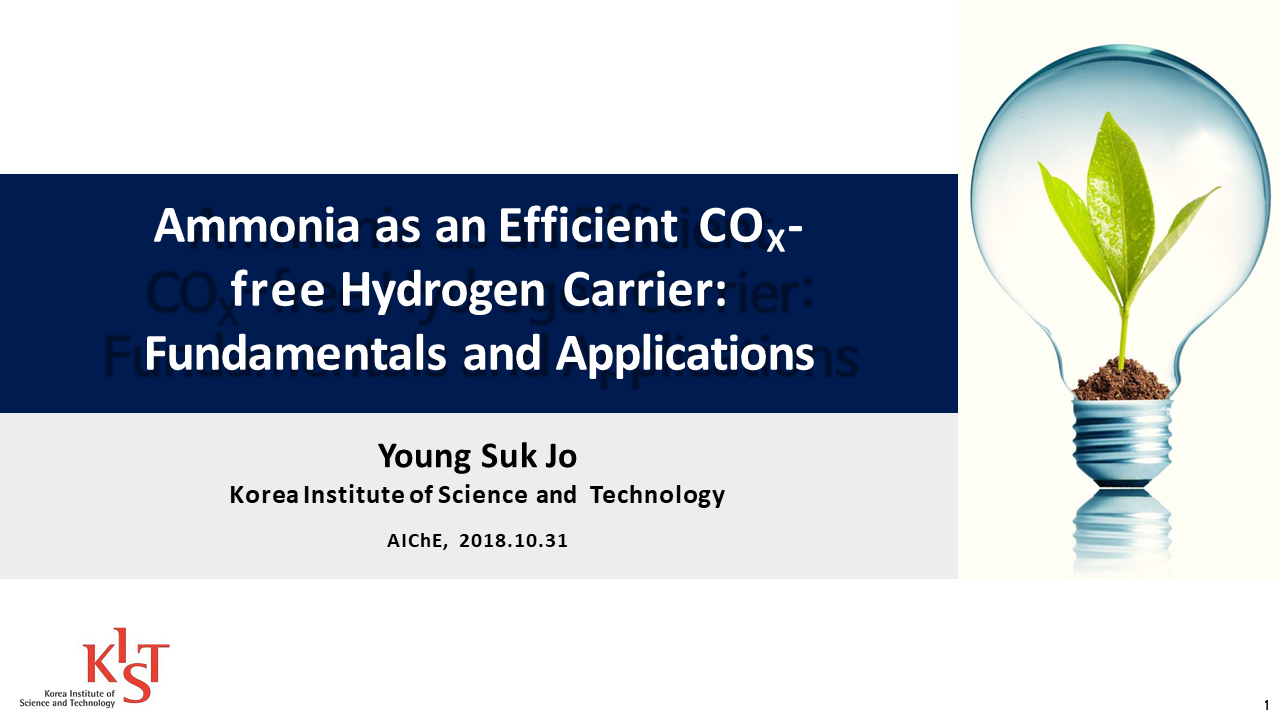 The shortage of fossil fuels and emission of carbon dioxide to the environment have attracted an interest in discovering renewable energy as the next generation energy source. Owing to its intermittent and unpredictable nature, however, excess renewable energy needs to be stored and reused on demand. In the regard, hydrogen, which possesses a high gravimetric energy density and carbon free combustion process, has been extensively researched as a promising renewable energy carrier. However, the distribution and storage of hydrogen still raise important challenges due to the low volumetric energy density of hydrogen for its wide utilization. Currently, gaseous hydrogen transportation by pipeline and batch transportation using liquefied/compressed hydrogen have been implemented, but are either not economically viable, particularly for long distance transport, or significantly energy-intensive. Therefore, a lot of attention recently has been paid to the liquid chemical hydrogen storage materials such as liquid ammonia, cycloalkanes and heterocycles, formic acid, and so forth.

Among the candidates, liquid ammonia is an excellent hydrogen carrier owing to its high gravimetric and volumetric hydrogen storage capacities and moderate condensation conditions compared to other chemical hydrogen storage materials. Furthermore, the production and distribution activities of ammonia are already well-established processes internationally. The liquid ammonia can be dehydrogenated at the temperatures of ≤ 550 °C leading to hydrogen and nitrogen as major products with no carbon release to the environment. All these properties make liquid ammonia highly intriguing as a hydrogen carrier for power generation in conjunction with fuel cells.

The present study demonstrates a > 1kW-class COx-free power generation system including an ammonia feed, a dehydrogenation reactor, a i-butane burner, a heat exchanger, a hydrogen purification unit and a PEMFC.

To the best of our knowledge, no study has reported a NH3/H2 based sustainable energy conversion system in a practical scale. With respect to the catalyst, Ru supported on La-doped alumina (Ru/La(x)-Al2O3) with different lanthanum loadings were used in the form of pellets. The dehydrogenation activity of the catalyst was optimized at a 20 mol% lanthanum loading and a reaction temperature of 500 ˚C, reaching close to complete conversion of ammonia. Catalyst characterization results revealed close to 1.5 wt% Ru metal loading of the catalyst and 2-3 nm Ru nanoparticles. Moreover, various absorbent materials for hydrogen purification process were tested to remove unreacted ammonia from the product stream. Among the materials tested, 13X zeolite indicated the best performance acquiring ammonia concentration of 650 ppb after the absorbent tower.

Overall, the as-integrated system fueled by ammonia was able to hold 9 Lmin-1 of NH3 at 550 ˚C, producing 13.4 Lmin-1 of hydrogen at an ammonia conversion of more than 99.7%. This amount of hydrogen was able to power 1kW-class PEMFC continuously for over 2 h without any loss in the fuel cell performance. The calculated reformer and system efficiencies were considerably improved by recirculating the remaining hydrogen from the exhaust PEMFC, which was then re-entered to the burner. In this configuration, we were able to achieve COx-free operation conditions (no i-butane was utilized) with the reformer and system efficiencies of 84.4% and 49.7%, respectively. Finally, a test drone modified using a commercial hexacopter was tethered to the as-developed hydrogen power pack fueled by ammonia where the electrical power was provided. The drone was able to maintain significantly longer flight time in contrast to the onboard battery operation (14 min, no payload). The estimated flight time was approximately 4.1 h using a 3.4 L NH3 tank.