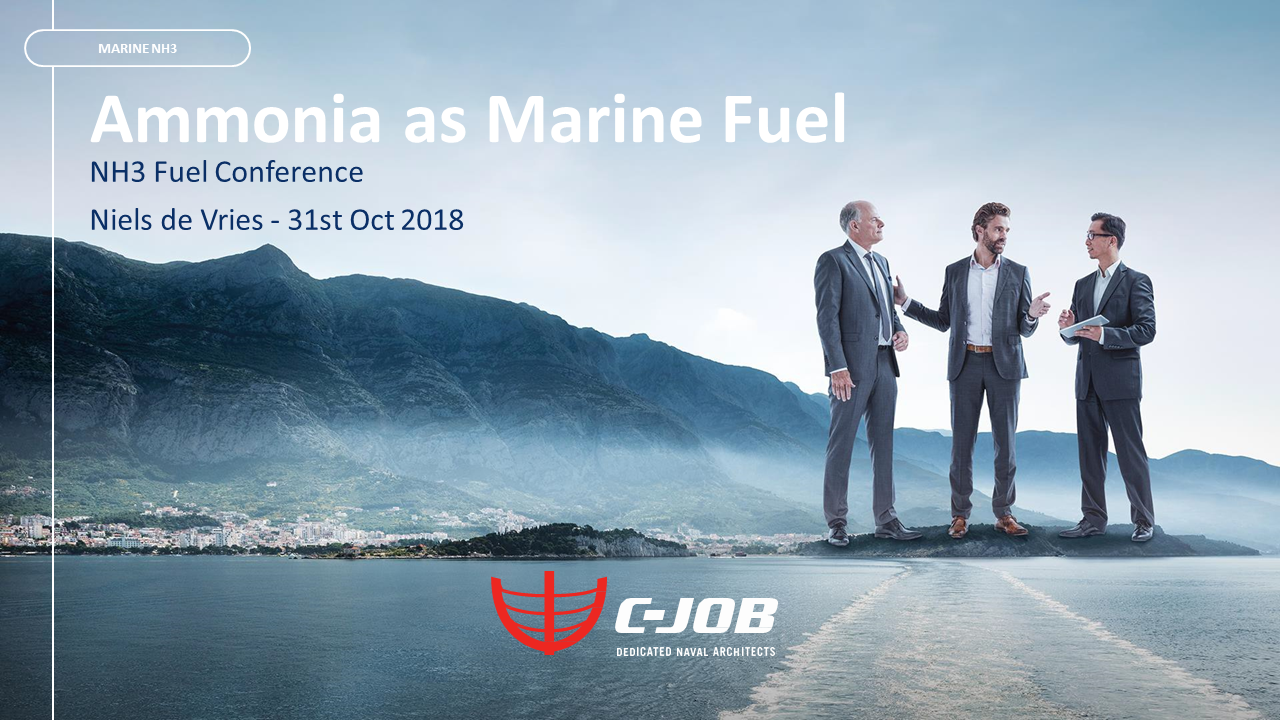 International shipping is responsible for approximately 90% of the world trade. Looking to the relative emissions, in gram CO2 per ton km, maritime transport score significantly better compared to others like rail, road and airfreight. However, since most of the transport is done by ships the absolute contribution of greenhouse gases (GHG) by the maritime industry is clearly visible. Of all the global emissions the maritime industry is responsible for 3% CO2, 13% SOx, and 15% NOx.

To reduce SOx and NOx several regulations are either upcoming or already in play. Current regulations require the sulphur emissions to be less than 0.1% in all Environmental Control Areas (ECA). A global sulphur cap is upcoming in 2020 limiting the sulphur emissions to 0.5%. NOx emissions are currently regulated by IMO Tier II where IMO Tier III is already in affect in the ECAs yet IMO Tier III is still pending for global enforcement. Basic regulations have also been arranged to reduce CO2 emissions by means of an Energy Efficiency Design Index (EEDI). However, the EEDI requirements are not very strict yet.

To comply with these new and upcoming regulations the marine industry is moving towards the application of natural gas as a fuel, exhaust gas treatment and usage of cleaner marine diesel fuels. With the goals of IMO to reduce the total GHG by at least 50% by 2050 (compared to 2008) this shift alone will not be enough to meet up with these ambitions. Since shipping (and aviation) were not covered by the Paris agreement these IMO goals are an important push towards renewable fuels. The challenges for implementation of renewable fuels in the maritime industry regard both a significant expansion of renewable energy production and viable business cases for ship owners. For the ship owner this can come for either a cargo owner willing to pay more for clean transport or taxations on harmful emissions.

Applying renewable fuels for the maritime industry one can think of several options like: liquid methane, ethanol, methanol, liquid ammonia, liquid hydrogen and compressed hydrogen. Considering the importance of volumetric energy density [GJ/m3] and also renewable synthetic production cost [MJ/MJ] ammonia turns out to be a very balanced solution. Ammonia has a significant higher volumetric energy than liquid hydrogen yet requiring clearly less energy for renewable synthetic production than the carbon carriers. These are the main reasons to further investigate the potential of ammonia as a fuel.

Suitable types of marine power generation need to be able to cope with the marine environment. Dynamic behaviour and load response are crucial aspects for configurations which have the engine directly connected to the propeller. Furthermore, part load conditions are also important aspects since most operational profiles cover several modes.

To realise ammonia as marine fuel the internal combustion engine seems to be a good solution for now. Ammonia + hydrogen (obtained from ammonia cracking) mixtures are capable to approach similar characteristics as fossil fuels like methane. Therefore, scaling up the ammonia combustion engine should not be a problem. In the future fuel cells could be replacing the combustion engine as they are capable delivering higher efficiencies and do not emit NOx. Yet nowadays fuel cells capable using ammonia directly lack power density and cost effectiveness.