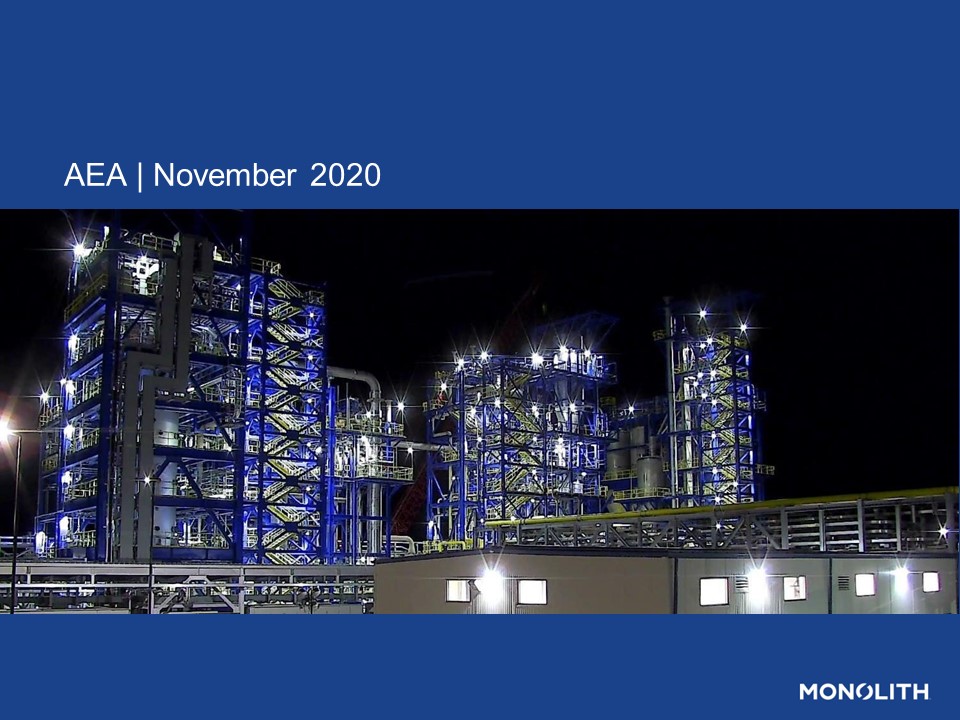 Splitting methane into hydrogen and carbon (methane pyrolysis) allows for the utilization of one of the largest energy reserves on our planet (natural gas) without emitting carbon dioxide, since only the hydrogen is oxidized to release energy, while the carbon is permanently sequesters as a solid product often replacing products that have their own GHG emissions. If you split biogenic methane (that produced from the anaerobic digestion of biomass), carbon dioxide is pulled out of the atmosphere resulting in a carbon negative process for making hydrogen (and in turn ammonia), and presenting a long term opportunity to begin drawing CO2 from the atmosphere at Gigatons per year scale. Monolith is the world leader in hydrogen production via methane pyrolysis, and the only company that is doing it at scale today.