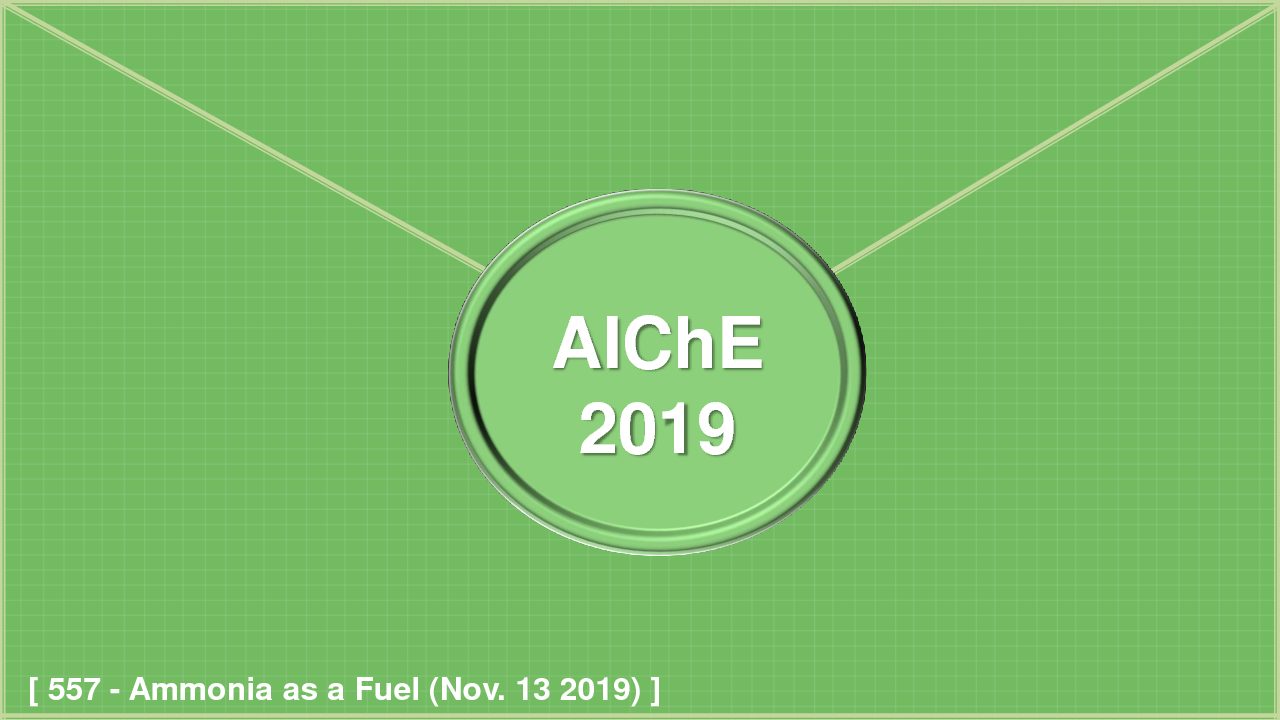 Objective/Scope: International Maritime Organization (IMO) announced the initial strategy for GHG (Green-House Gas) emission of ships according to “Paris Climate Agreement”. In order to resolve the GHG emission issue from ships, a demand for GHG solution technologies is increasing such as alternative fuels and energies. Recently, some reports by some companies and research centers have been presented some positive results on NH3 for ship GHG reduction. And MAN Energy Solutions presented some development plans on ammonia engines for ship CO2 emission reduction. DSME (Daewoo Shipbuilding & Marine Engineering) also thinks that ammonia can be one of options as ship fuel for CO2 reduction. Therefore, DSME has conducted some various researches on ammonia related ship fuel. In this presentation, we would like to introduce the main results of a feasibility study for “Technical & Economic Study for Commercial Ships with HFO, LNG, and NH3 as Fuel”. Our goal for that study is to identify the competitiveness of ammonia compared with HFO (w/scrubber) and LNG via technical & economic analysis of NH3.

Methods, Procedures, Process: In view of the ship builder company, the technical & economic feasibility study for ammonia as engine fuel of commercial ships was studied and analyzed. And this study was compared and analyzed to figure out which fuel among HFO (w/scrubber), LNG, and NH3 is the best option for GHG (Green-House Gas) reduction of commercial ships. We also have researched which fuels would be more competitive depending on ship type, fuel price, route distance, storage method, tank material and so on. Based on lifetime for ships, we calculated and estimated the total CAPEX and OPEX according to fuel type and related systems. DSME also studied with the technical problems and alternatives in NH3 engineering and system for commercial ships.

Results, Observations, Conclusions: DSME has completed the feasibility study to acquire the preliminary technical & economic analysis of NH3 as fuel compared with HFO and LNG. The results of this study suggest that NH3 can be economic fuel of ships when ammonia has the competitive price via decreasing considerable cost of production and raw materials. If IMO applies more strong emission regulations on ships in the near future, the competitiveness of NH3 as a ship fuel can be increased dramatically. Finally, if infrastructure for ammonia fuel would be well equipped in the major international ports, the era for NH3 as ship fuels will be realized faster than expected. For preparing the NH3 era, DSME is planning to expand our technology and business to NH3 engineering and systems for commercial ships based on top-tier cryogenic technologies and a lot of track records, especially in LNG and LPG systems for ships.

Future Plans / Additive Information: DSME is discussing to participate in NH3 projects related ship fuels such as “Ammonia Fuel” projects. For stable and efficient operation of NH3 as a ship fuel, we can do to develop NH3 engineering & systems such as “NH3 supply system” and “NH3 liquefaction system”. DSME hopes to set up a cooperation network with competitive companies for the next stage of several NH3 engineering packages for ships. The cooperation network will research and develop NH3 engineering packages for ships in more details and the result will bring commercial realization of this innovative approach of NH3 as a ship fuel.