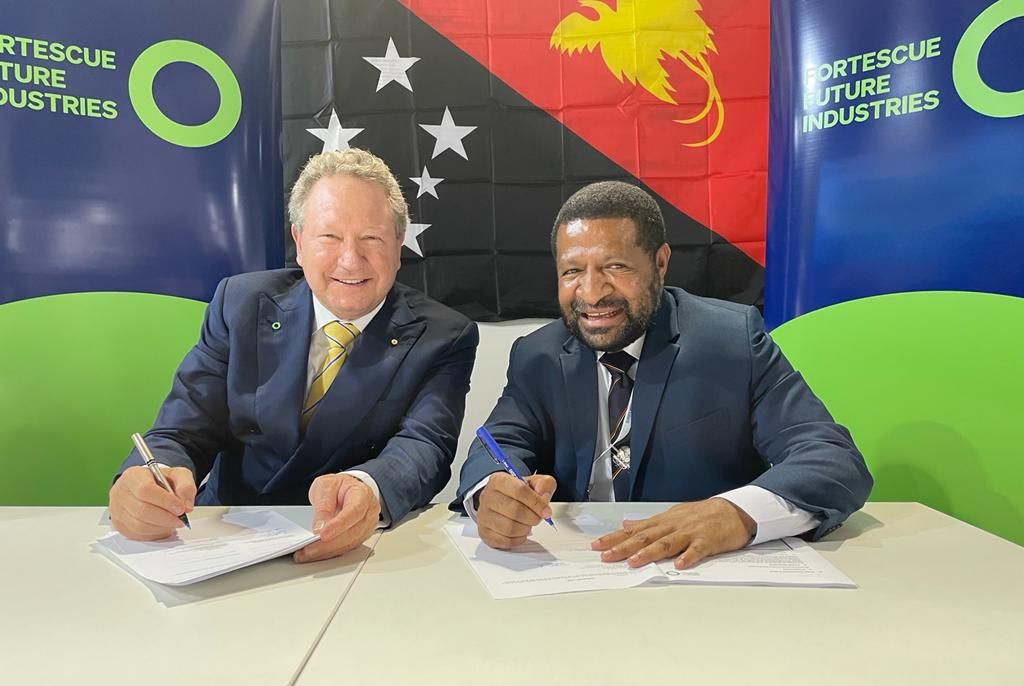 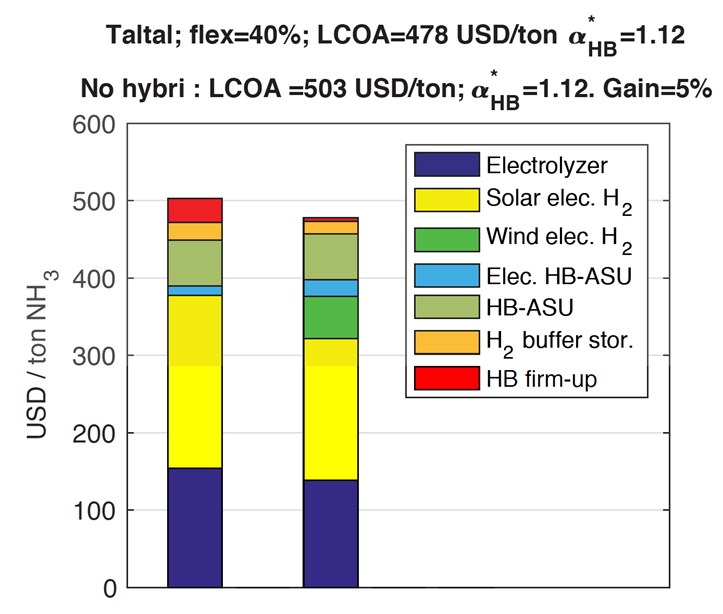 By Stephen H. Crolius on May 28, 2019
Last week IEA Consultant Julien Armijo and IEA Senior Analyst Cédric Philibert submitted their study Flexible Production of Green Hydrogen and Ammonia from Variable Solar and Wind Energy:  Case Study of Chile and Argentina to the International Journal of Hydrogen Energy and concurrently posted it on ResearchGate.  The study addresses one of the key questions of the energy transition: what are the economics of producing hydrogen, or a hydrogen carrier such as ammonia, at sites with excellent renewable energy resources?  The answer, framed in terms of the cost-competitiveness in local markets of green ammonia vs. conventionally produced brown ammonia, casts an encouraging light on the eventual prospects for international trade in green ammonia as an energy commodity. 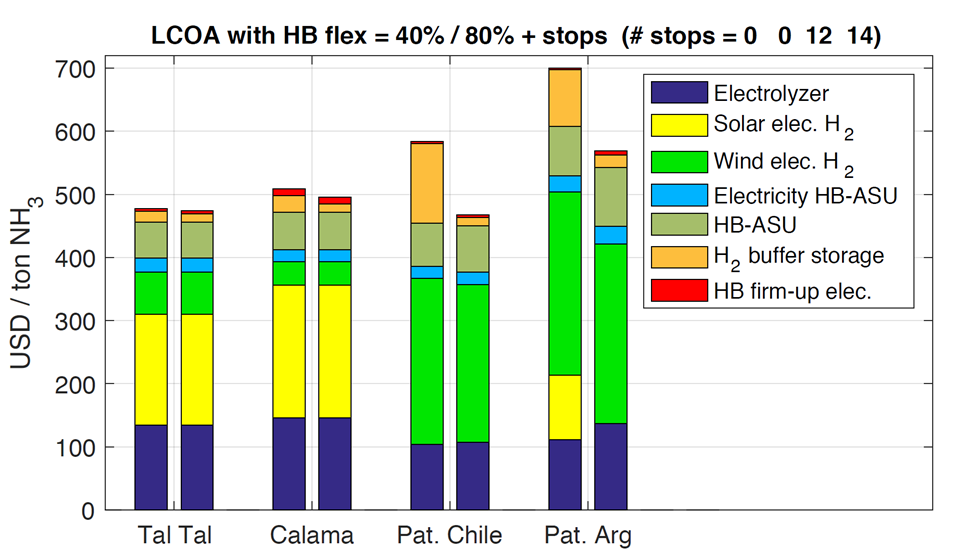 By Stephen H. Crolius on May 03, 2019
The International Energy Agency has completed two reports that examine the economics of hydrogen and ammonia production based on wind and solar electricity generation.  Both reports were written by IEA Consultant Julien Armijo under the supervision of IEA Senior Analyst Cédric Philibert.  One focuses on China and formalizes the findings and conclusions that were the subject of a February 2019 Ammonia Energy post.  The other focuses on Chile and Argentina.  Both reports cast an encouraging light on the near-term cost-competitiveness of green ammonia vs. conventionally produced brown ammonia in specific national markets.