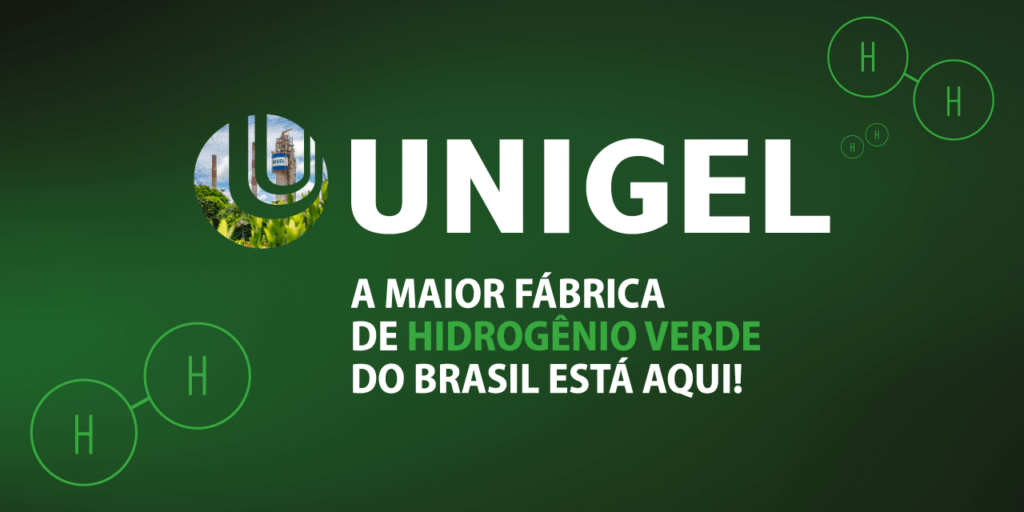 By Julian Atchison on August 01, 2022
Brazil’s largest fertiliser producer Unigel has launched the country’s first industrial-scale electrolytic hydrogen & ammonia project. 60 MW of grid-connected, thyssenkrupp nucera electrolysers will feed the production 60,000 tonnes per year of ammonia. An existing ammonia production plant in Camaçari, Bahia province will provide the foundation for the project, which seeks to leverage the high share of renewable electricity in Brazil’s national grid. In other South American news, Uruguay’s officially-released Green Hydrogen Roadmap sets out ambitious decarbonisation goals. Green ammonia has a role both as an export commodity and for domestic use.

1. A team at Durham University has shown that a massive scale-up of PEM electrolyser manufacturing capability can slash the capital costs of producing electrolyser units by up to 70%.

2. A team from the University of Campinas has proposed more focus on electrolysis of waste and seawater to produce hydrogen, avoiding direct competition between drinking water and hydrogen production.

3. A team from the Australian National University has demonstrated a new pathway forward for hydrogen production directly from sunlight by demonstrating a stable, efficient photocatalyst. 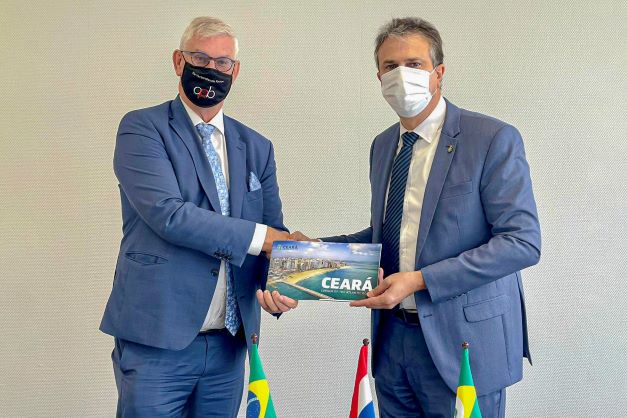 By Julian Atchison on November 04, 2021
The Transhydrogen Alliance - a consortium formed this year by Proton Ventures, Trammo DMCC and Varo Energy - will invest $2 billion in green hydrogen production at the Pecém Complex in the Brazilian state of Ceará. The project's aim is to produce 500,000 tonnes per year of green hydrogen, which will be converted to 2.5 million tonnes of green ammonia for import to Europe via the Port of Rotterdam. 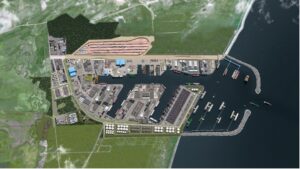 By Julian Atchison on July 30, 2021
Canadian organisation AmmPower signed a new MoU this week with Porto Central - a consortium currently developing an industrial, deep water port complex in Brazil. Under the agreement, AmmPower will develop a port-adjacent green ammonia production facility, as well as associated transport and distribution infrastructure.