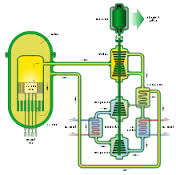 Terrestrial Energy and the Production of Carbon-Free Ammonia

By Stephen H. Crolius on March 16, 2017
On January 24, the nuclear energy company Terrestrial Energy USA informed the United States Nuclear Regulatory Commission of its plans “to license a small modular, advanced nuclear reactor in the United States.” Many steps later – sometime in the 2020s – the American subsidiary of the Canadian company Terrestrial Energy, Inc., hopes to bring its IMSR technology to market. IMSR stands for integral molten salt reactor. The IMSR stands apart from conventional nuclear technology on several dimensions. On the dimension of operating temperature, the IMSR is hot enough that it can be beneficially integrated with high-temperature industrial processes. According to the company’s research, ammonia production could be a candidate for such integration. 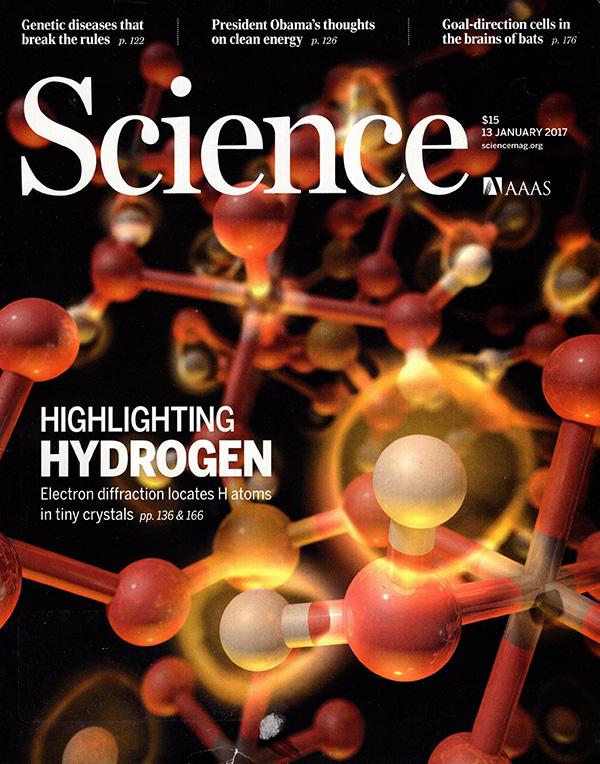 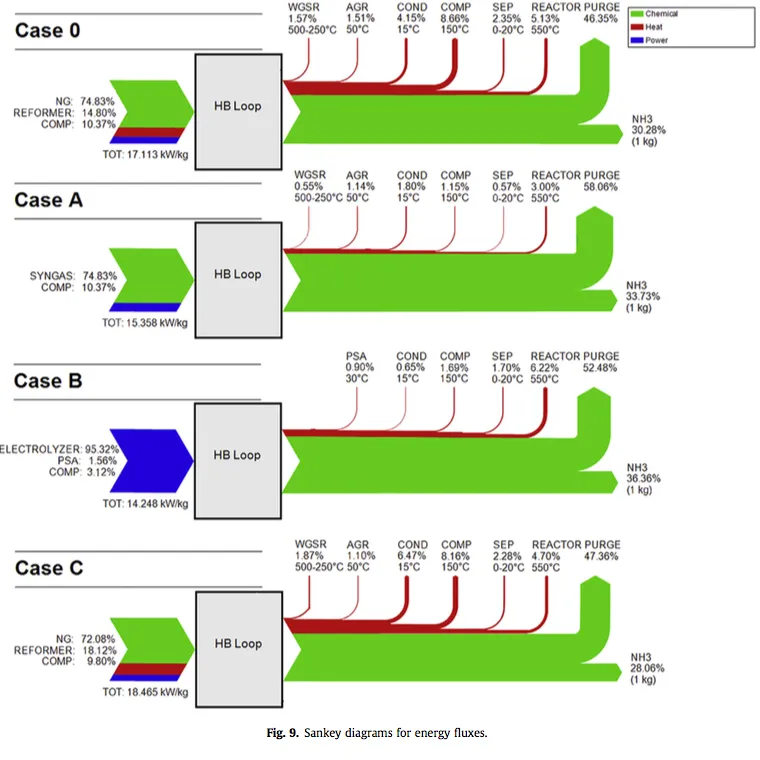 By Trevor Brown on February 02, 2017
In recent months, research teams from both Canada and Italy have published comparative analyses of sustainable ammonia production pathways. These projects aim to quantify the costs and benefits of combining Haber-Bosch with a renewable hydrogen feedstock. Both projects examine the carbon intensity of ammonia production but, while the Canadian study broadens its remit to a full life cycle analysis, including global warming potential, human toxicity, and abiotic depletion, the Italian study focuses primarily on energy efficiency. 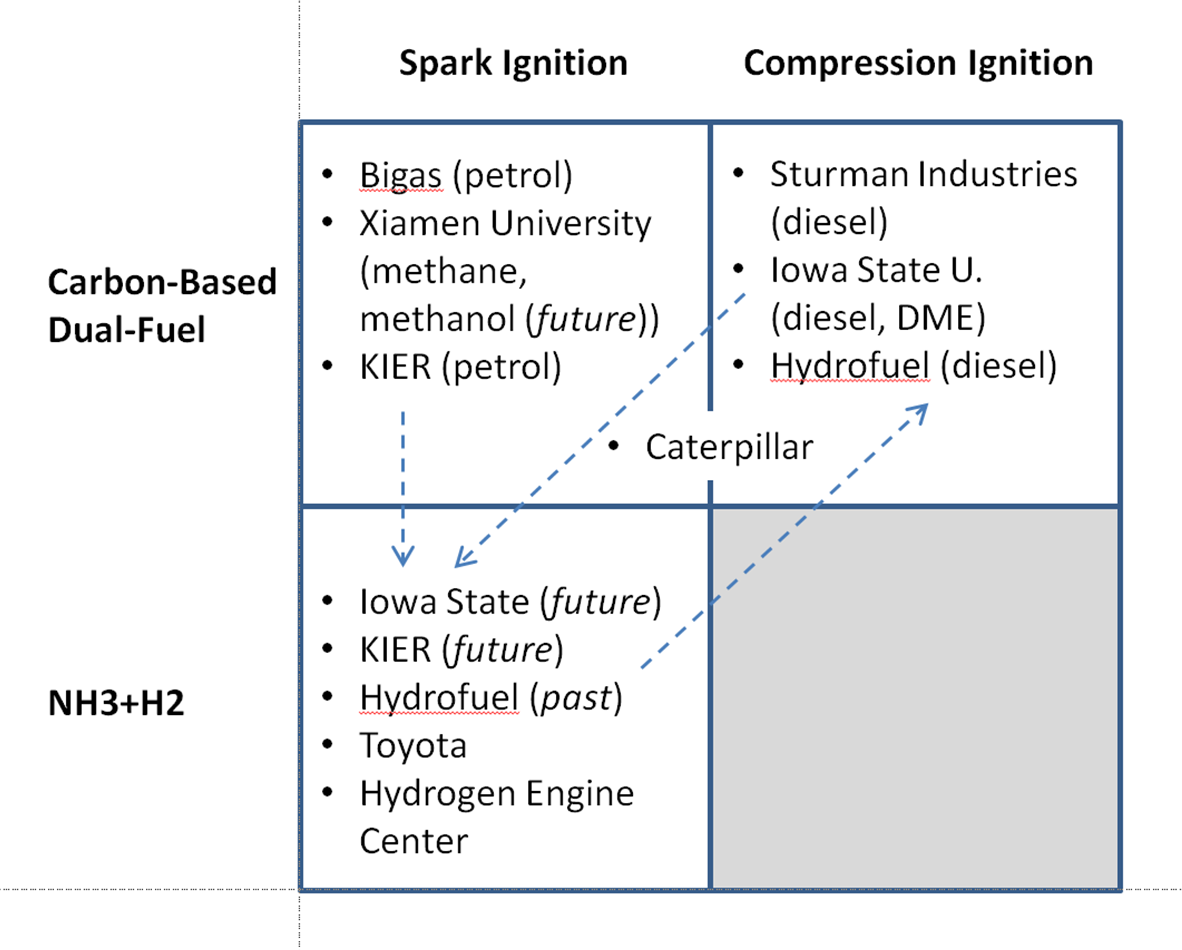 By Stephen H. Crolius on November 02, 2016
Ammonia energy proponents look forward to the day when their fuel is used in internal combustion engines – but the state of this art is unsettled and it is not clear which combustion technologies will win in the end. 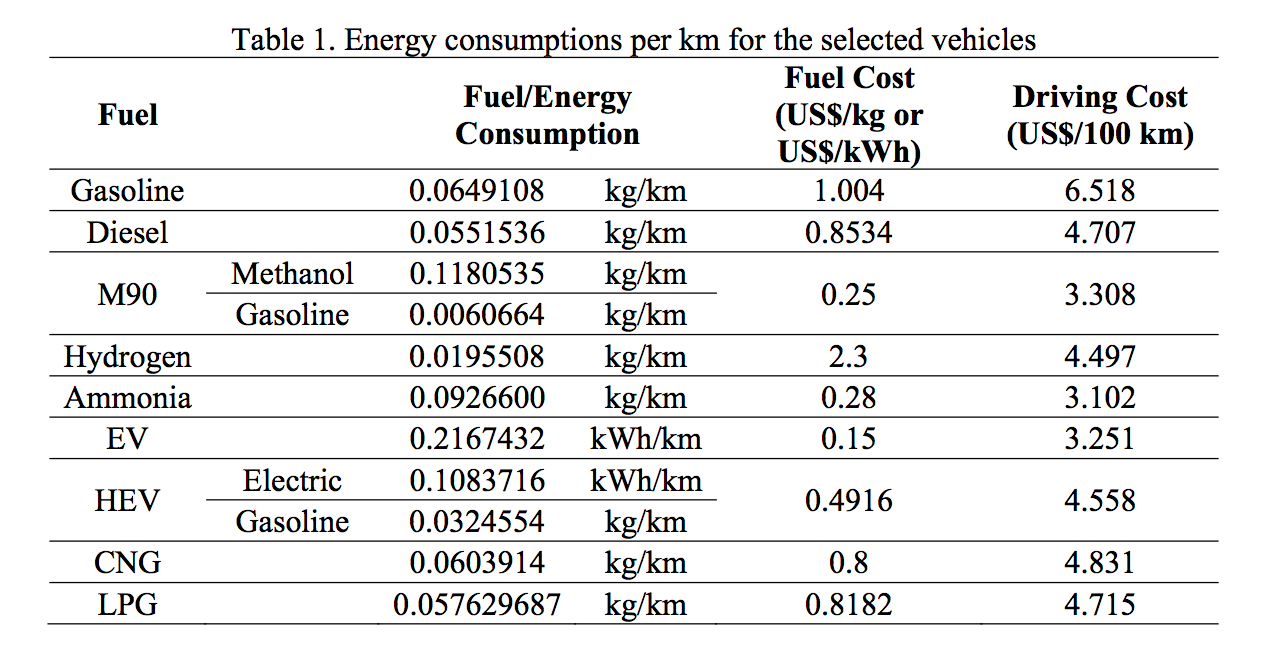 By Trevor Brown on October 13, 2016
A recent paper from the University of Ontario Institute of Technology, published in June 2016, provides new data on the relative efficiency and safety of using ammonia as a transportation fuel. It presents a cradle-to-grave "comparative life cycle assessment" for a range of vehicles, encompassing the vehicle cycles (manufacturing, maintenance, and disposal) and the fuel cycle (operation).