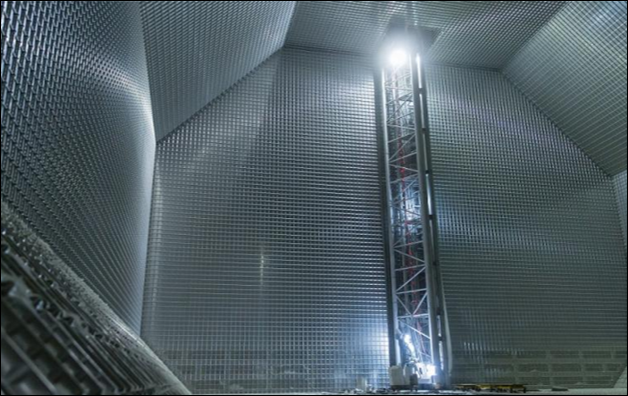 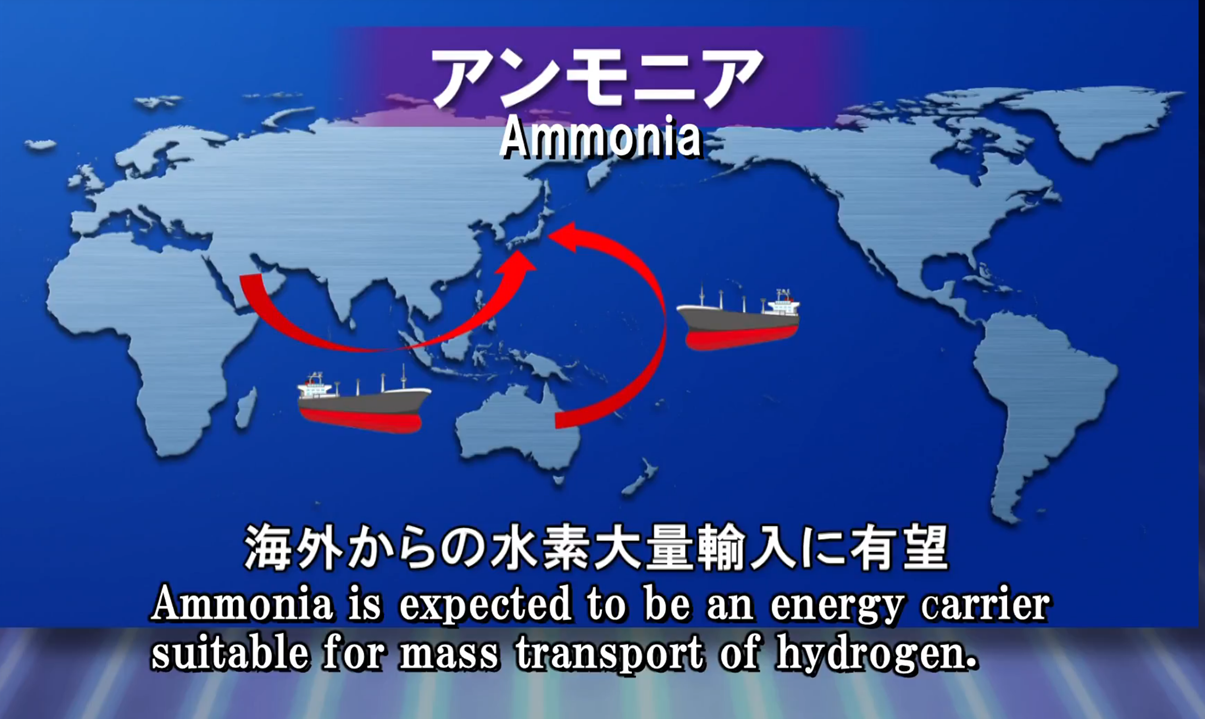 By Trevor Brown on November 09, 2018
In the last 12 months ... National oil companies in Europe and the Middle East are looking to satisfy East Asian demand for clean hydrogen by exporting carbon-free ammonia. One of the biggest global LNG exporters is investigating ammonia for the same market, as it considers Australia's future as a renewable energy exporter. Oil majors are assessing ammonia's role in implementing an affordable hydrogen economy, looking toward fuel markets in California and Europe. And the biggest coal producer in China is funding the development of "the world’s first practical ammonia-powered vehicle." 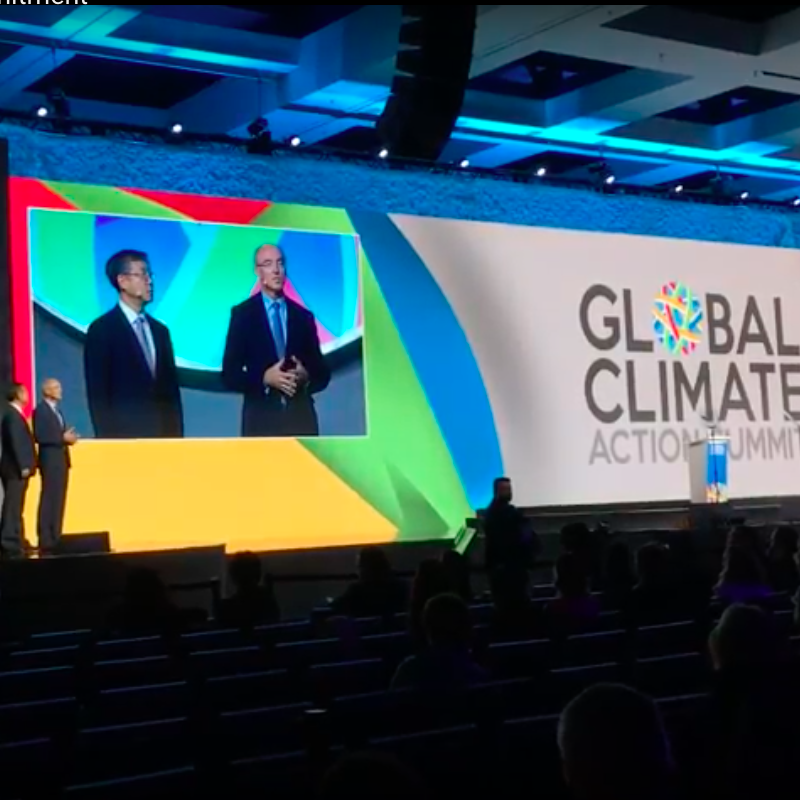 By Trevor Brown on October 18, 2018
In the last 12 months ... California passed a law mandating 100% carbon-free electricity by 2045; then its governor announced that the state's entire energy system - not just its electricity - would be carbon-neutral by 2045. The Hydrogen Council announced its "goal of decarbonizing 100% of hydrogen fuel used in transport by 2030." The International Maritime Organization set targets for the global shipping sector to “reduce the total annual GHG emissions by at least 50% by 2050,” and completely “phase them out, as soon as possible in this century,” and these targets were swiftly endorsed by the International Chamber of Shipping. Regulators and self-regulating organizations around the world are enforcing systemic decarbonization and accelerating the transition to a hydrogen economy. 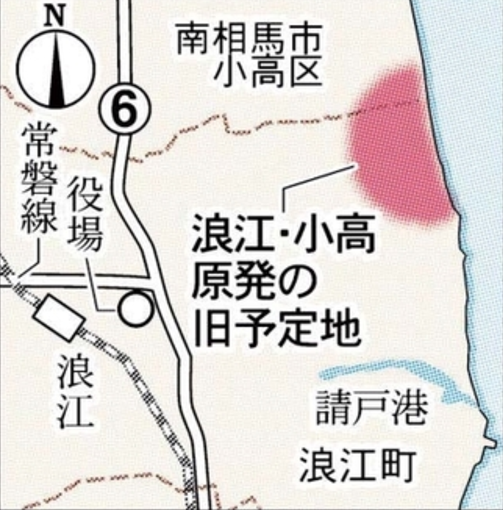