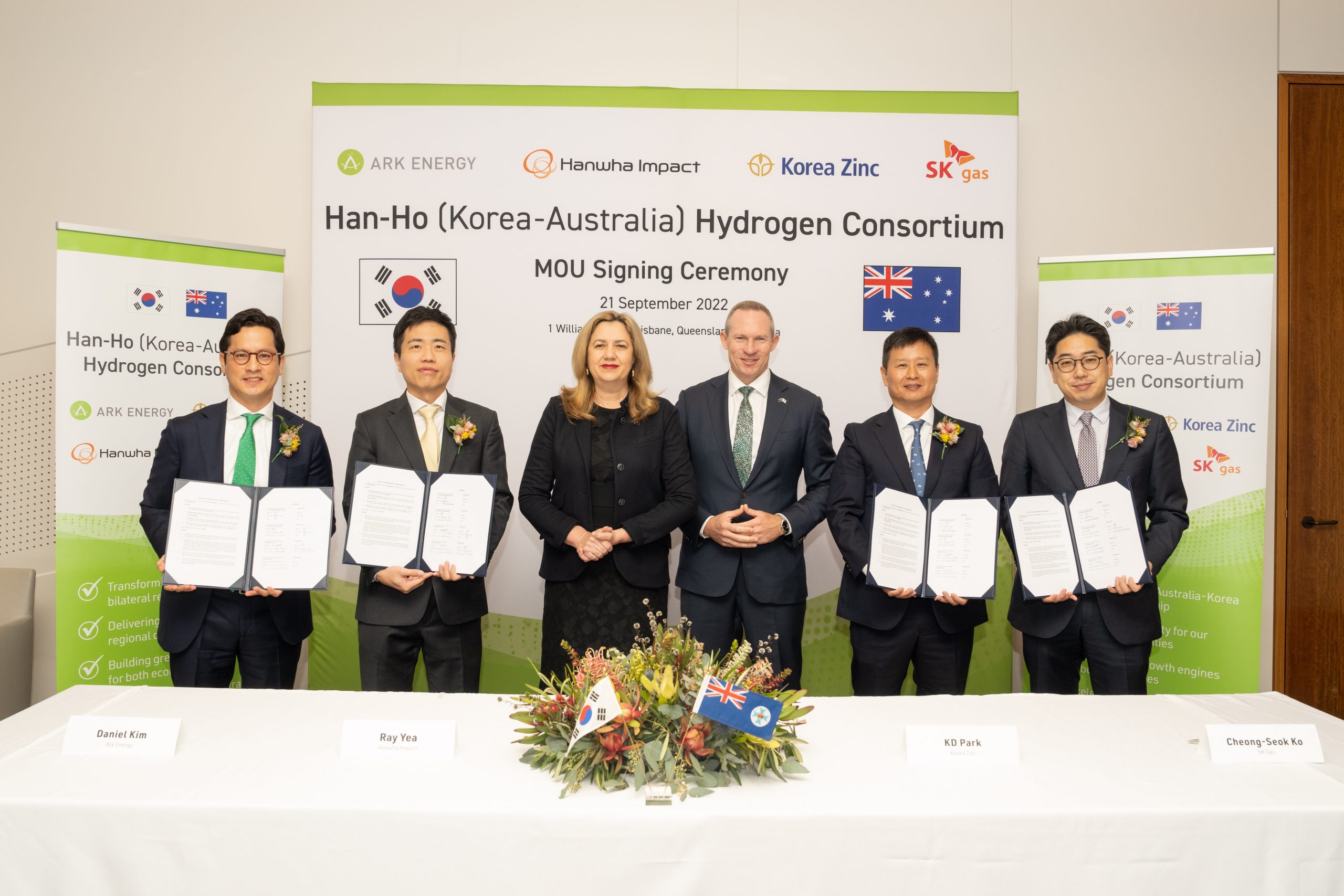 Building a renewable ammonia supply chain between Australia and Korea

By Julian Atchison on September 29, 2022
Korea Zinc, Hanwha Impact, SK Gas and Australia-based Ark Energy will work together to build a million-tonne-per-year renewable ammonia supply chain between Korea and Australia by 2032. Ark Energy’s renewable energy portfolio in Queensland will be leveraged for ammonia production, with the three South Korean organisations acting as offtakers. The announcement comes as the Qld state government launches an ambitious new energy plan, which will support the addition of 20-plus GW of renewable energy generation to Qld’s grid. 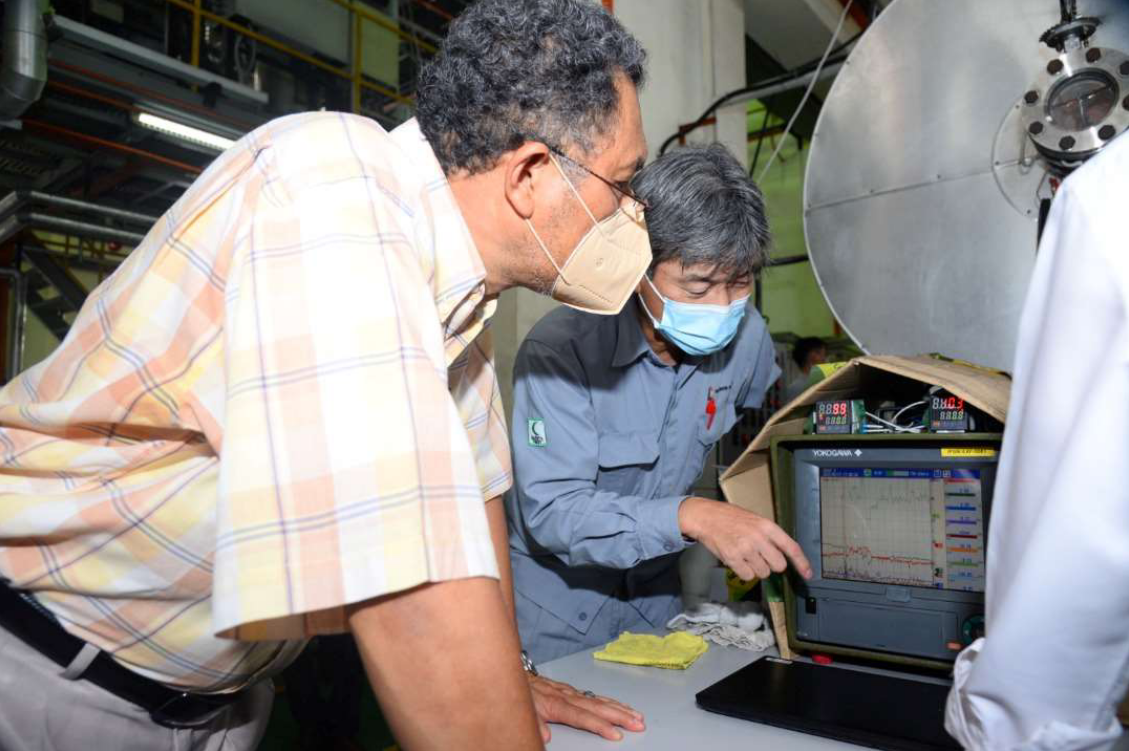 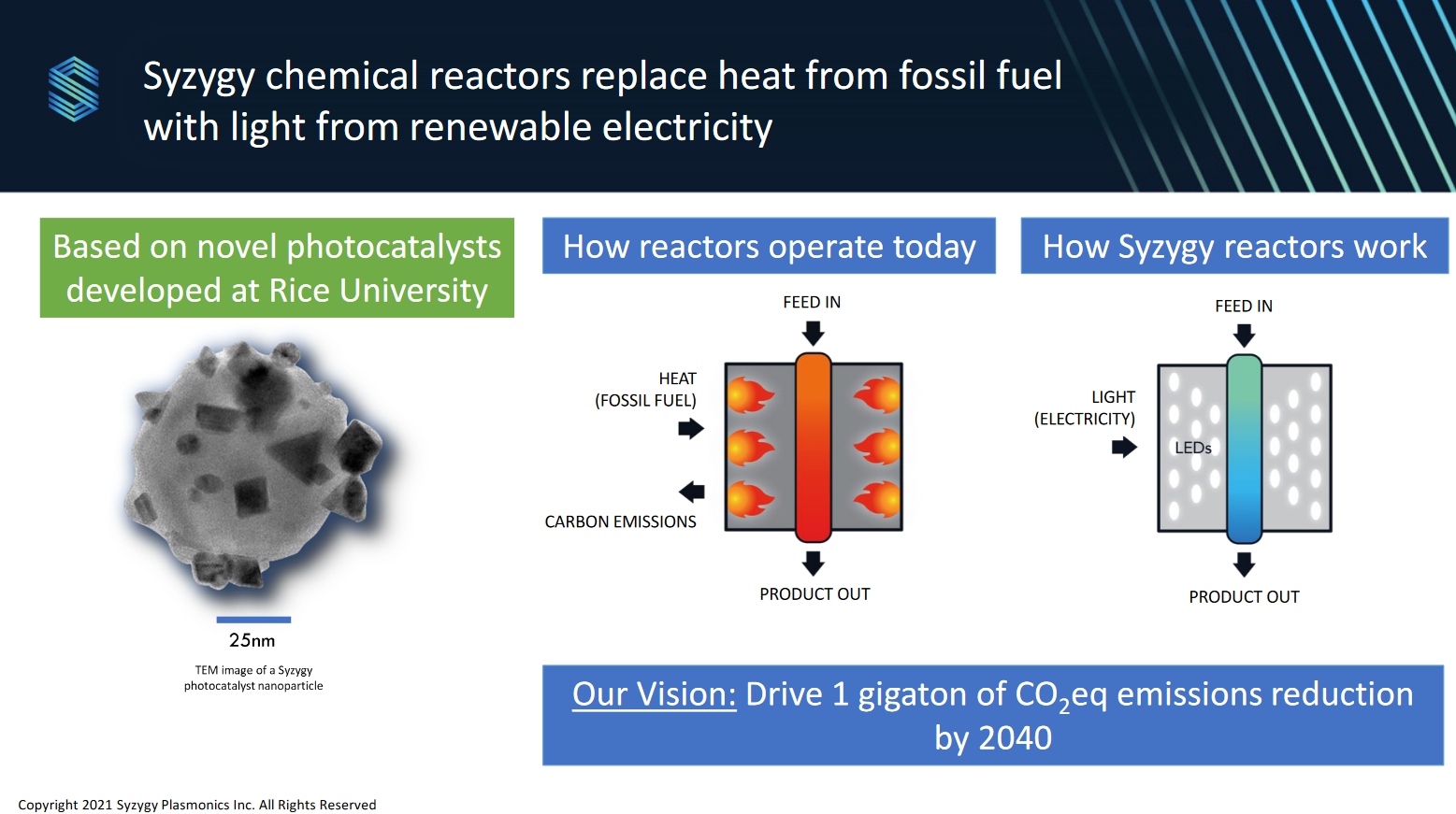 By Julian Atchison on August 03, 2022
Saudi-based ACWA Power and South Korean-based POSCO will join forces to develop new hydrogen and ammonia production projects, with an eye towards decarbonising POSCO’s power generation and steel making activities in South Korea. The pair are already significant players in the ammonia energy space, with POSCO setting ambitious goals for production & imports, and ACWA involved in multiple mega-projects in the Middle East. 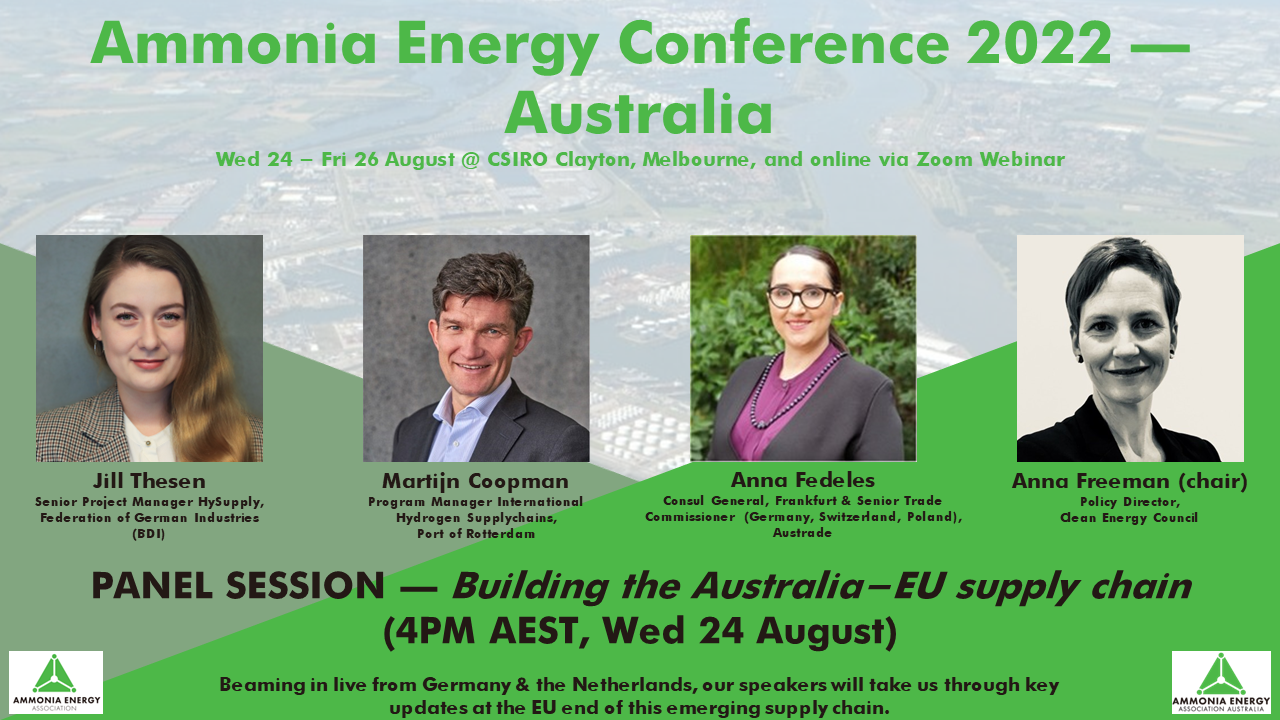 Building the EU end of the Australia-Europe supply chain

By Julian Atchison on July 27, 2022
At this year’s Australia conference, we recognise that interest in Australian ammonia is on the rise. At previous conferences we’ve witnessed the strengthening of ties between Australia, Japan and South Korea, and this year we see a new player emerge. The EU’s growing ambitions have catapulted it into the ammonia conversation, and the nascent of an Australia-Europe ammonia supply chain is quickly developing. To give our audience the EU-perspective, we welcome a terrific virtual panel beaming in live from the Netherlands, Germany and Italy: Jill Thesen (Federation of German Industries), Martijn Coopman (Port of Rotterdam), Anna Fedeles (Austrade) and Anna Freeman (Clean Energy Council). Join us in-person or online, and make sure to register by the end of this week (Friday 29 July) to secure the early-bird rate. 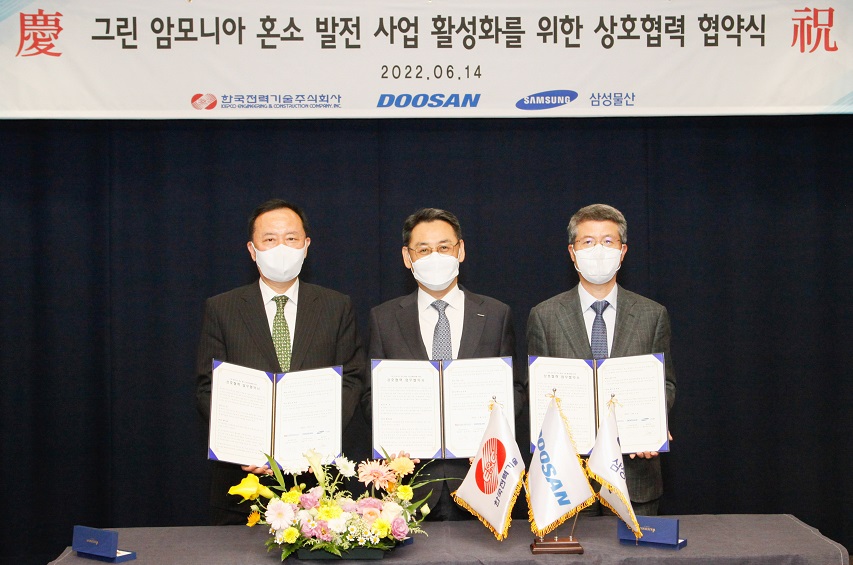 By Julian Atchison on June 30, 2022
Doosan, KEPCO and Samsung will join forces to jointly develop a “dual-fuel green ammonia” power generation model that can be rolled out to 1 GW power plants in South Korea. In the trio, Doosan is charged with the development of ammonia dual-fuel boilers, indicating that coal co-firing is the target of the model rollout. As part of a different agreement, Doosan is also involved in ammonia-hydrogen gas turbine development with POSCO and KEPCO. 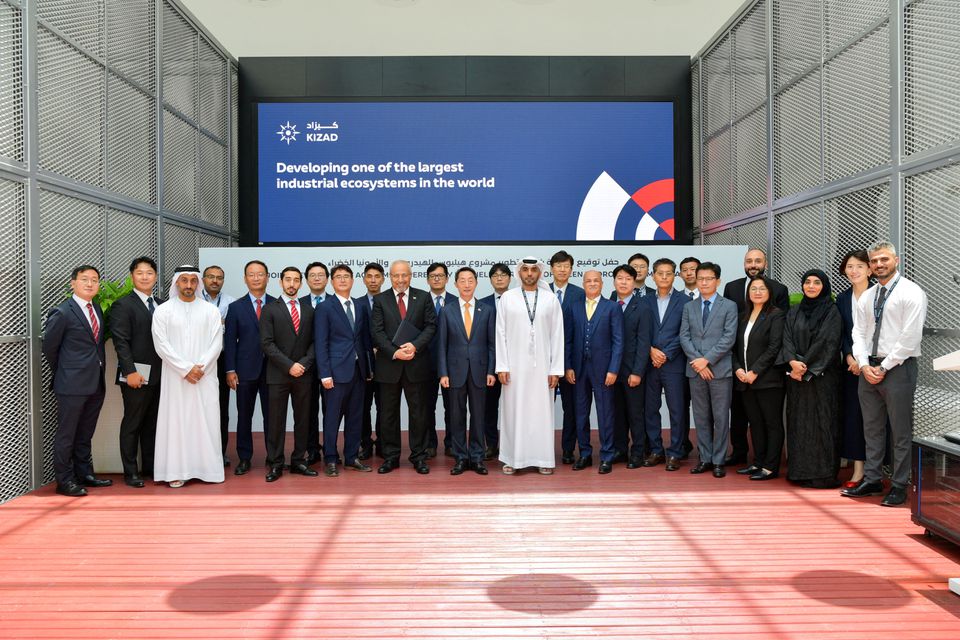 KEPCO, Samsung C&T, and Korea Western Power will join forces with UAE-based developer Petrolyn Chemie to construct a 200,000 tonne per year renewable ammonia production plant in the KIZAD Industrial Area near Abu Dhabi. The announcement marks the second overseas ammonia project launched by a Korean consortium this year, the first being an export project in Malaysia announced in January.

On the home front for South Korea, a new amendment to the national hydrogen law will see certification of clean hydrogen based entirely on carbon emissions during production, and not technology pathways. 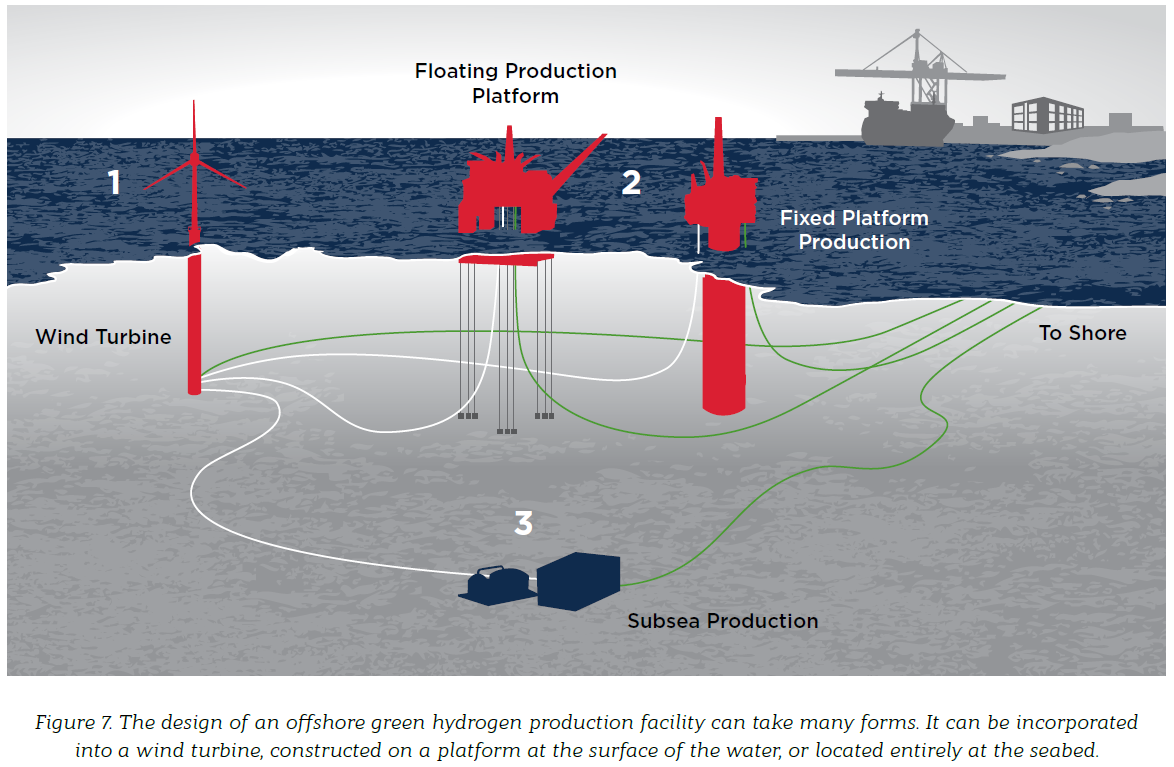 By Julian Atchison on May 12, 2022
The American Bureau of Shipping awarded AiP to a design for an offshore CO2 injection platform developed by Hyundai Heavy Industries. The design is one of two being developed - the other being a renewable hydrogen offshore production platform powered by on- or offshore wind power. The partners are targeting 2025 for both designs to be constructed and operational.