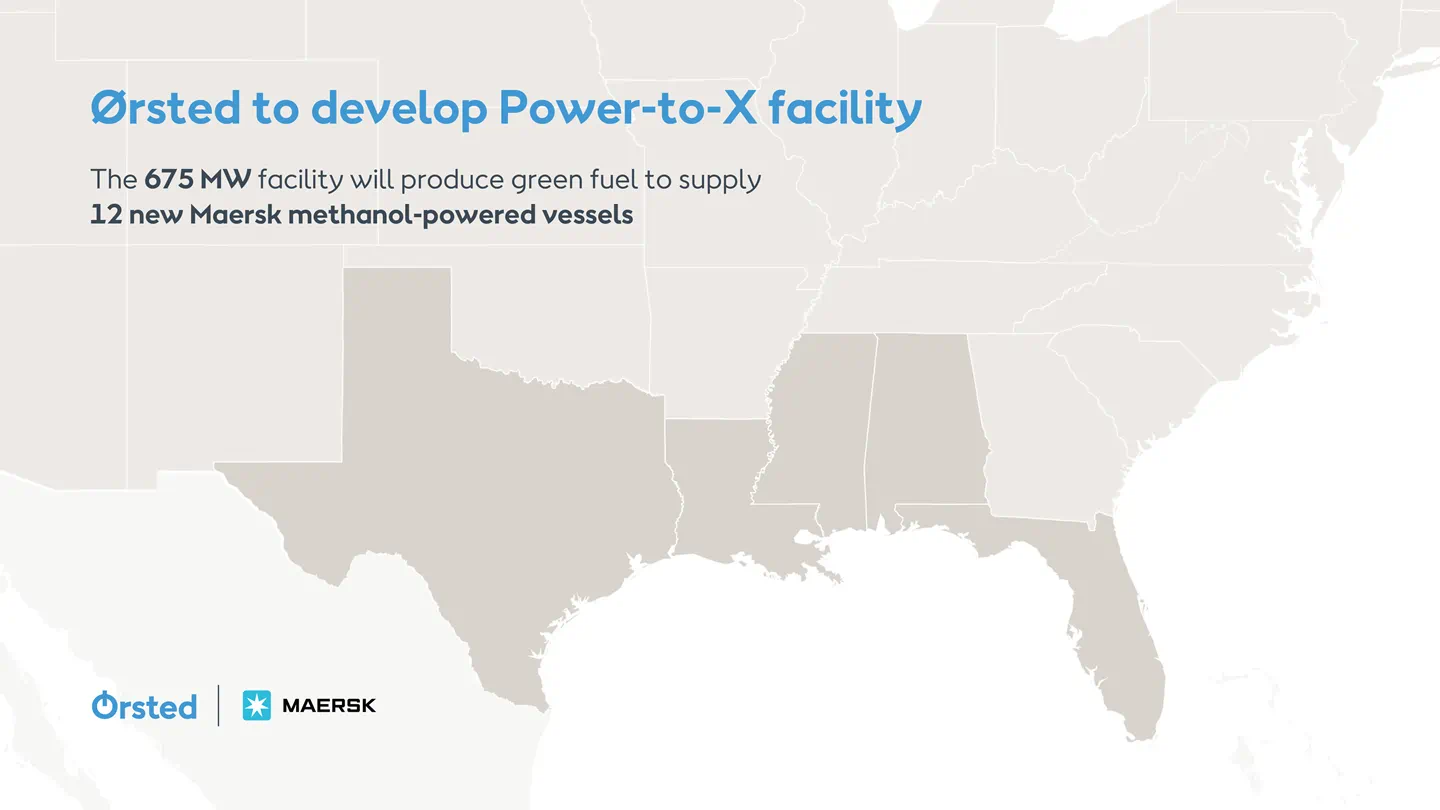 By Julian Atchison on March 17, 2022
A.P. Moller - Maersk has entered into strategic partnerships with six organisations to secure the supply of at least 730,000 tonnes per year of green methanol fuel by 2025, which will fuel their future fleet of twelve methanol-fueled container ships. The announcement demonstrates a path forward for ramping up supply of alternative maritime fuels (including ammonia) by having a shipowner commit to complete off-take from a wide variety of partners & production projects, each of which is dramatically scaling-up output levels this decade. 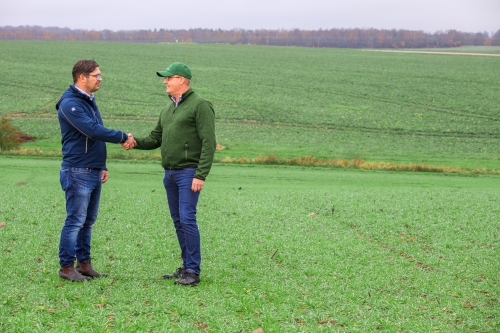 By Julian Atchison on February 09, 2022
Yara and Lantmännen - northern Europe's leading agricultural cooperative who own multiple food brands - have signed a world-first agreement for the marketing & distribution of fossil-free fertilisers from 2023. 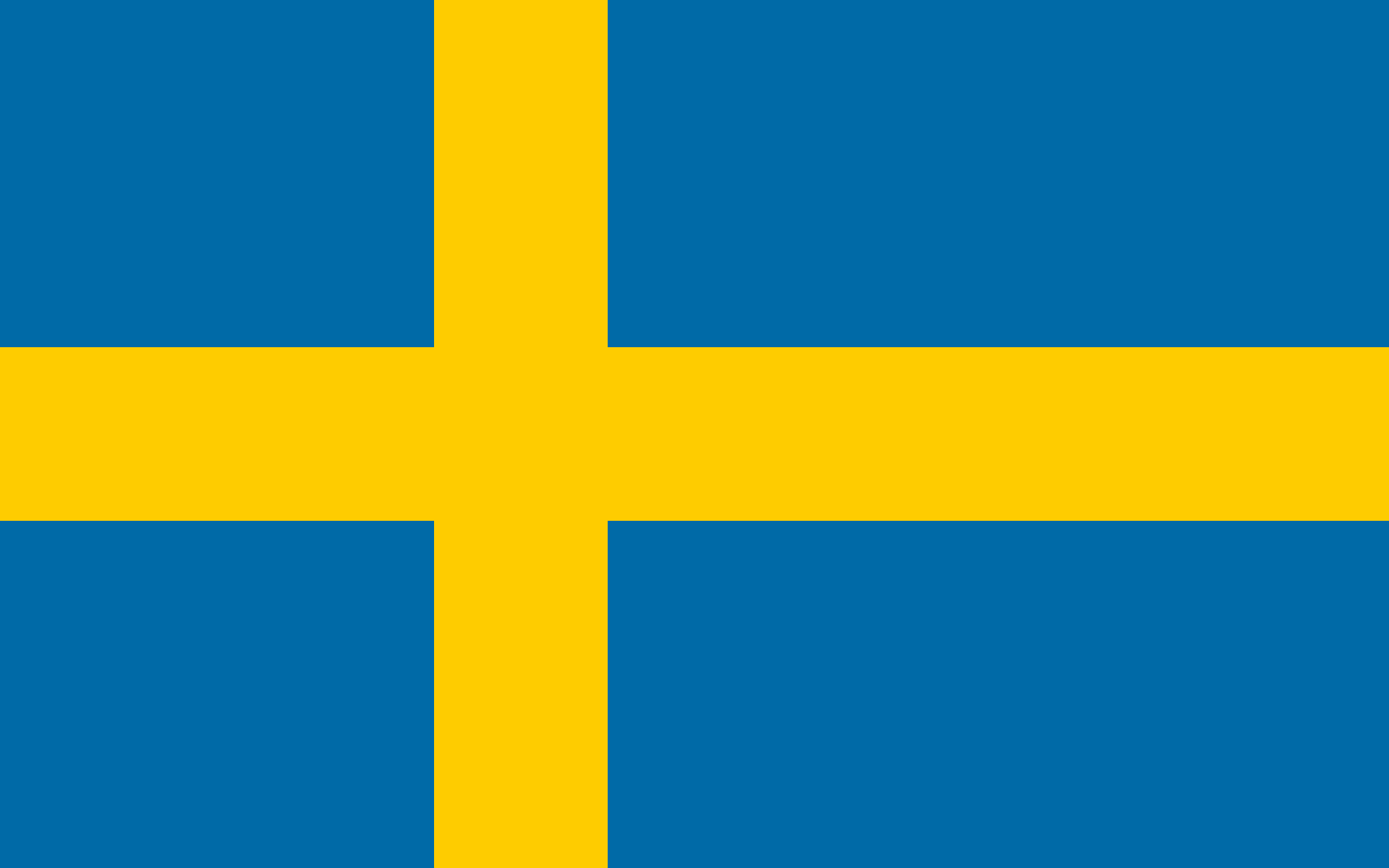 By Julian Atchison on October 27, 2021
Grupo Fertiberia will work with the local government of Norbotten Region, Sweden to develop of a EUR 1 billion green ammonia & fertiliser plant. Powered by a mixture of wind and hydropower, Project "Green Wolverine" will feature 600 MW of electrolysers and produce 500,000 tonnes per year of carbon-free ammonia.