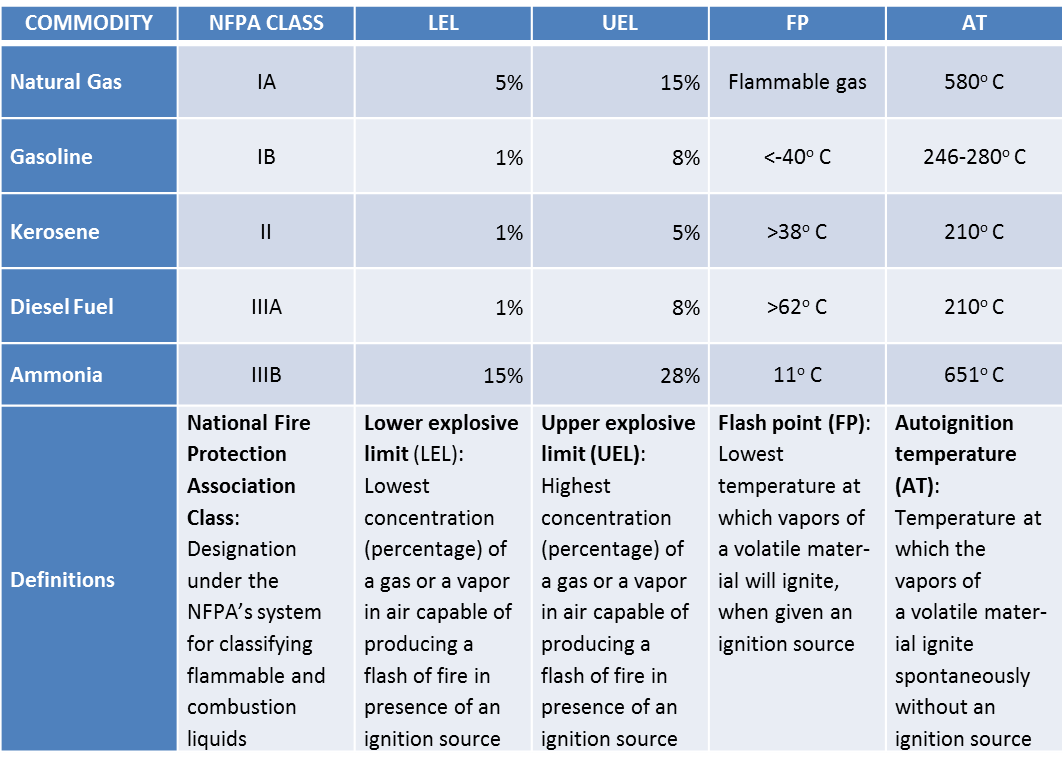 By Stephen H. Crolius on January 18, 2017
On September 20 last year, the U.S. Environmental Protection Agency (EPA) announced the release of the IRIS Toxicological Review of Ammonia - Noncancer Inhalation (Final Report). The Interagency Science Discussion Draft of the Ammonia IRIS Assessment and accompanying comments were also released. The report was the culmination of almost five years of work by the EPA and a specially convened Scientific Advisory Board. September 20 also happened to be the day of the Storage and Safety Session at the 2016 NH3 Fuel Conference. This is a striking coincidence because safety is seen as a key barrier to the adoption of ammonia as a sustainable energy carrier, and the report is a substantial contribution to the literature of ammonia safety.

By Trevor Brown on January 11, 2017
We wrote last month about the US Department of Energy funding ammonia fuel projects through ARPA-E's "REFUEL" program ("Renewable Energy to Fuels through Utilization of Energy-dense Liquids"). Although we introduced the funded projects in both the ammonia synthesis category and the ammonia fuel-use category, the REFUEL project merits further analysis as a whole because it describes a roadmap for the development of ammonia fuel systems, and identifies benchmarks for their commercial success. 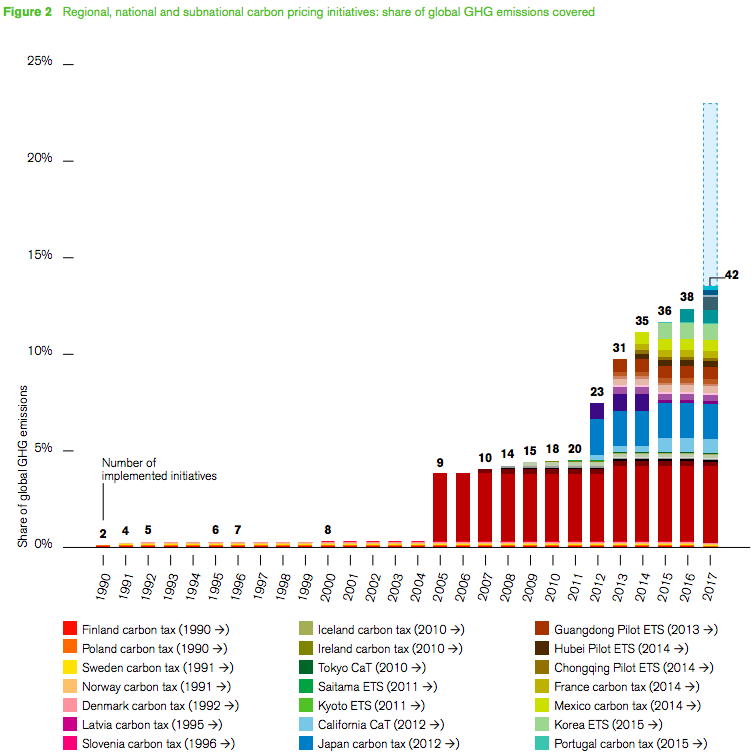 By Trevor Brown on December 23, 2016
Last week, ARPA-E announced funding for eight technologies that aim to make ammonia from renewable electricity, air, and water. The technological pathways being developed include adaptations of the Haber-Bosch process - seeking improvements in catalysts and absorbents - as well as novel electrochemical processes. 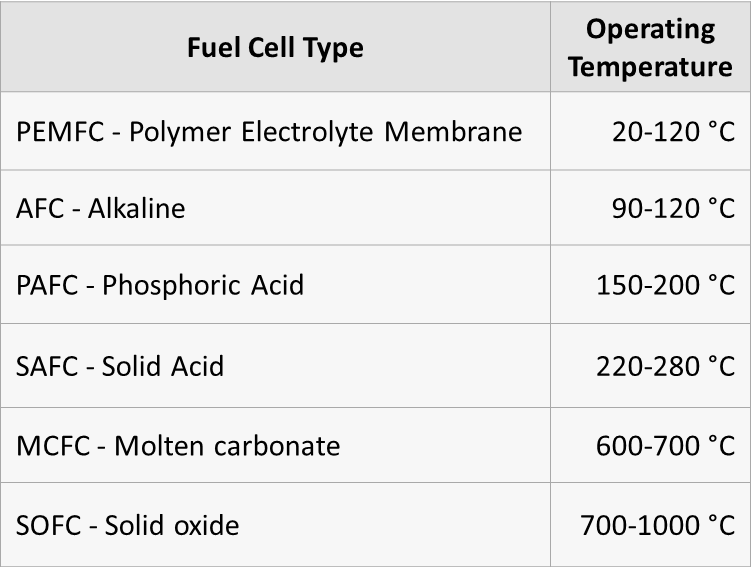 By Stephen H. Crolius on December 23, 2016
Six of the projects designated for funding by the ARPA-E REFUEL announcement on December 15 involve technologies on the use side of the ammonia energy space. Three focus on generating hydrogen from ammonia. Two focus on fuel cells that convert ammonia to electricity. One project involves both ammonia synthesis and use. 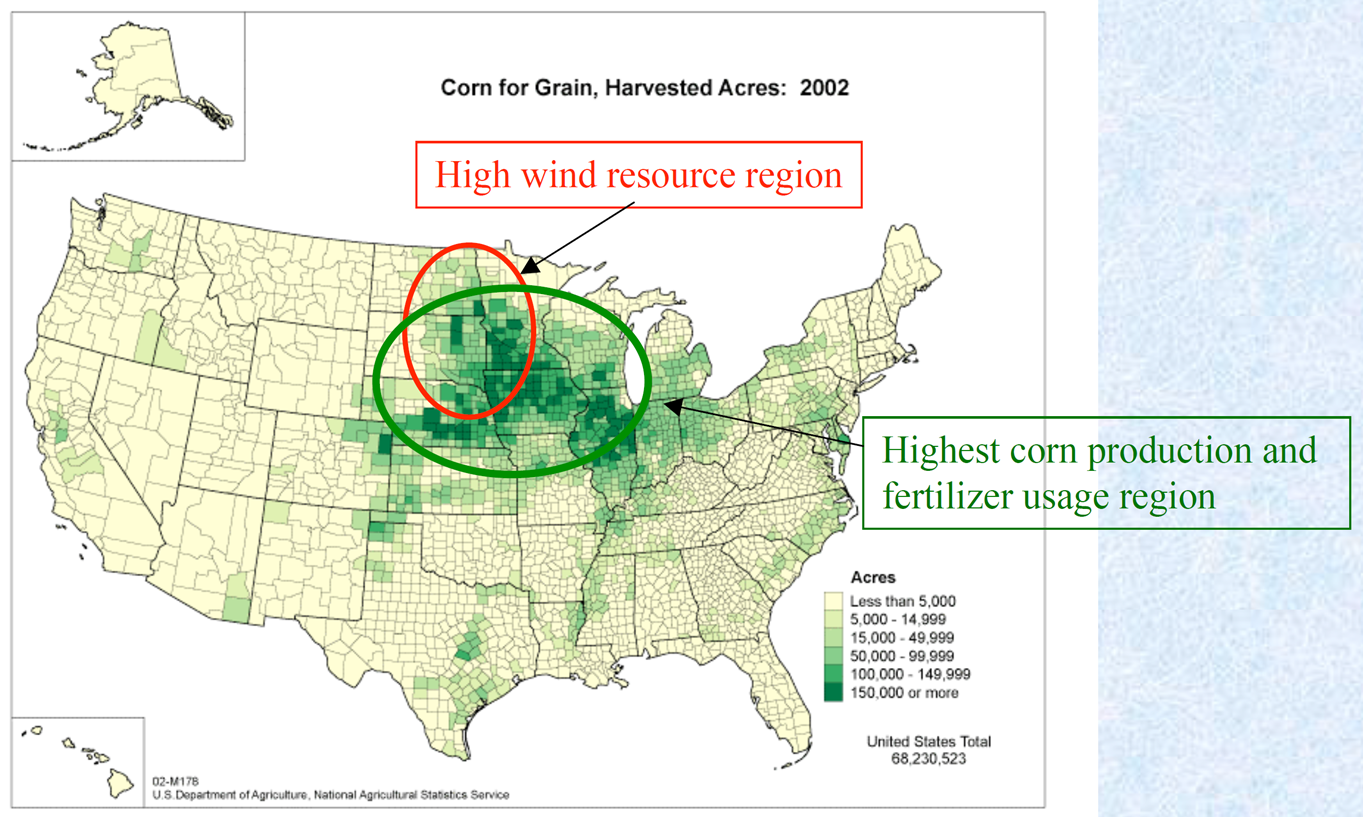 By Stephen H. Crolius on December 16, 2016
The American Institute of Chemical Engineers (AIChE) will present a Webinar on December 21 on "Distributed Ammonia Synthesis." The presenter will be Edward L. Cussler, Distinguished Institute Professor at the Chemical Engineering and Materials Science Department of the University of Minnesota. Distributed ammonia synthesis is one focus related to ammonia energy at the University of Minnesota - but just one. In fact, UMinn is the locus of a unique and globally significant collection of research efforts that promise to have significant impacts in the ammonia industry and the broader energy sector. 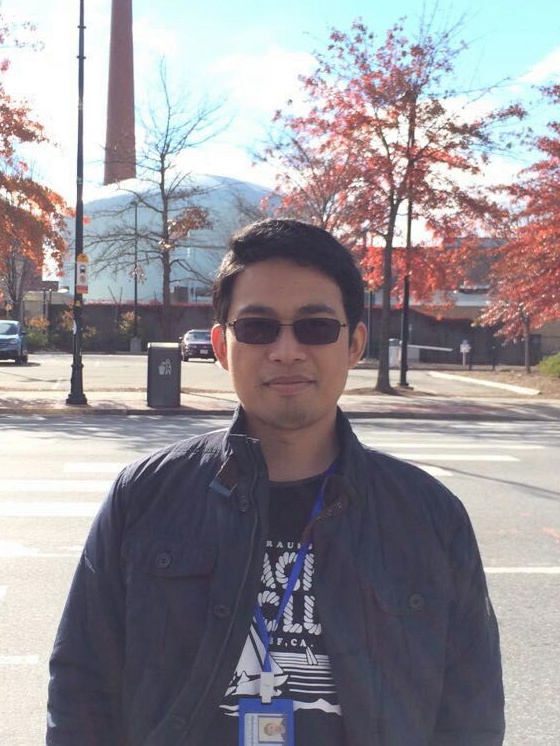 By Stephen H. Crolius on December 09, 2016
In an interview today, Dr. Yaoli Zhang from Xiamen University discussed the case for integrating ammonia production with nuclear power. Dr. Zhang is currently a Visiting Professor at the Massachusetts Institute of Technology in Boston. The idea would be to harness both unused generating capacity and waste heat to produce ammonia with a near-zero carbon footprint. 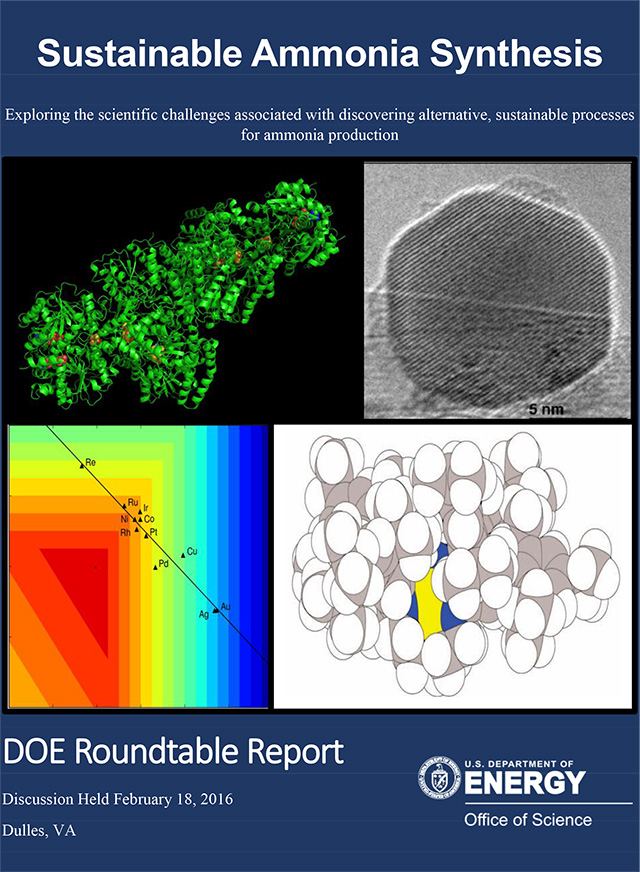 By Trevor Brown on December 08, 2016
Earlier this year, the US Department of Energy (DOE) hosted a day-long meeting "to explore the scientific challenges associated with discovering alternative, sustainable processes for ammonia production." The report that came out of this roundtable discussion presents the participants' views on "the current state-of-the-art and the potential challenges and research opportunities ... for heterogeneous catalysis and homogeneous and enzyme catalysis." 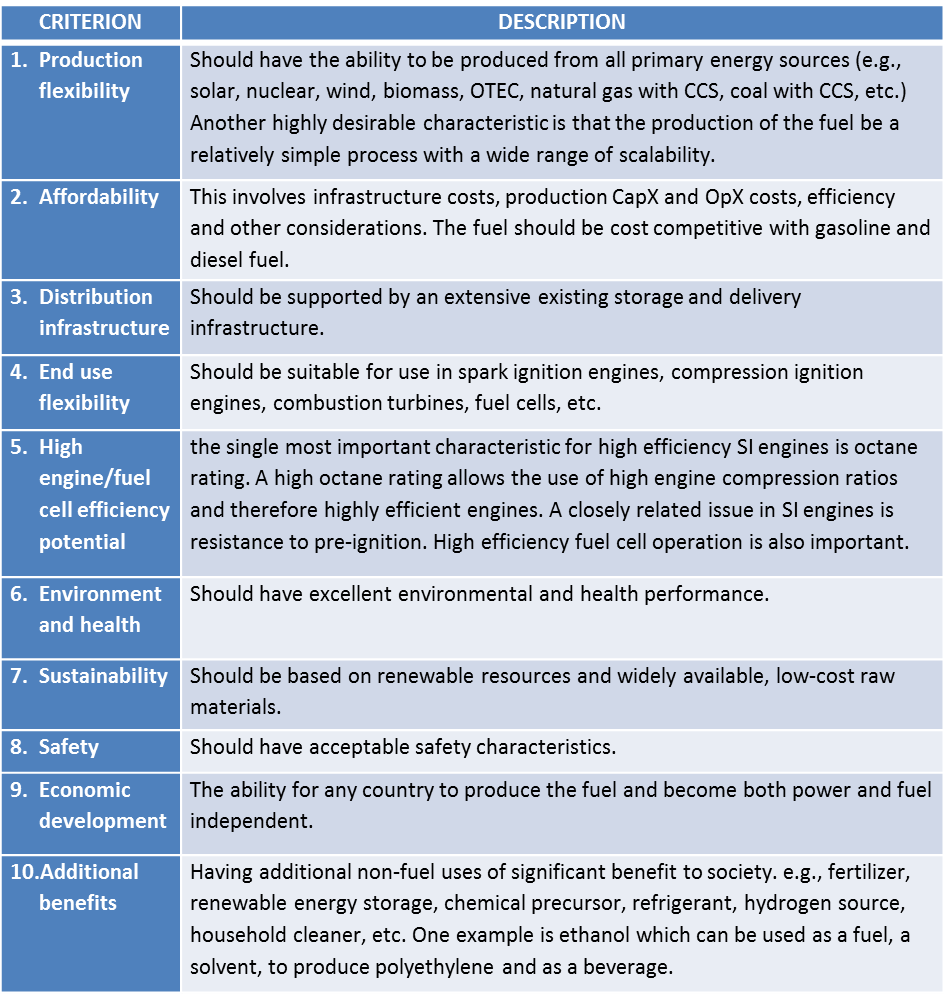 By Stephen H. Crolius on November 30, 2016
NH3 Fuel Association President Norm Olson presented his paper “NH3 – the Optimal Liquid Transportation Fuel” on November 9 at the annual meeting of the American Institute of Chemical Engineers (AIChE). The AIChE meeting, held over six days in San Francisco, provided a wide-ranging perspective on the sustainable energy landscape that ammonia energy must compete within. 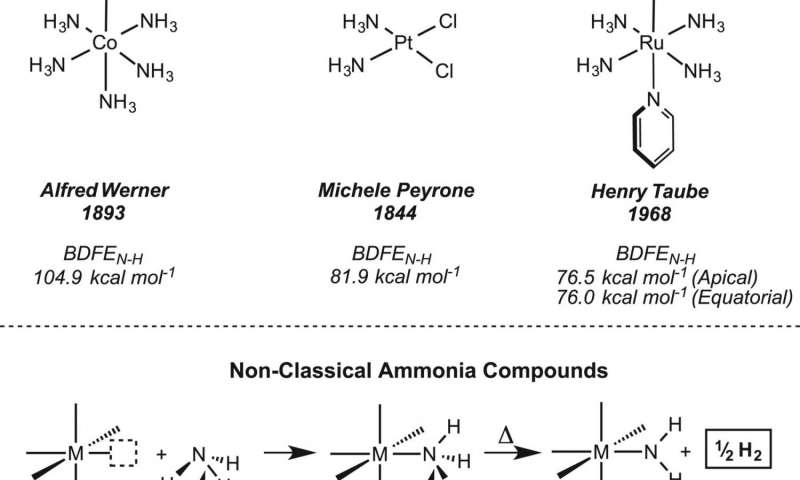 By Trevor Brown on November 17, 2016
A paper published in this week's edition of Science outlines a new approach to breaking the hydrogen-nitrogen bonds in ammonia, allowing the production of hydrogen at low temperatures. This research was also reported on phys.org under the headline: "Method found for pulling hydrogen from ammonia for use as clean fuel."