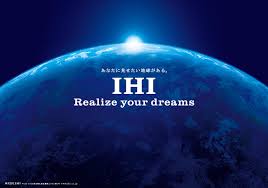 By Stephen H. Crolius on April 12, 2018
The Japanese manufacturer IHI Corporation announced on March 28 that it had successfully demonstrated the co-firing of ammonia and coal in a fuel mix composed of 20% ammonia. Ammonia-coal co-firing had previously been demonstrated by Chugoku Electric in a fuel mix composed of just 0.6-0.8% ammonia. IHI says its ultimate goal is to “construct a value chain that connects the production and use of ammonia, using combustion technology of gas turbines and coal-fired boilers, using ammonia as fuel.” 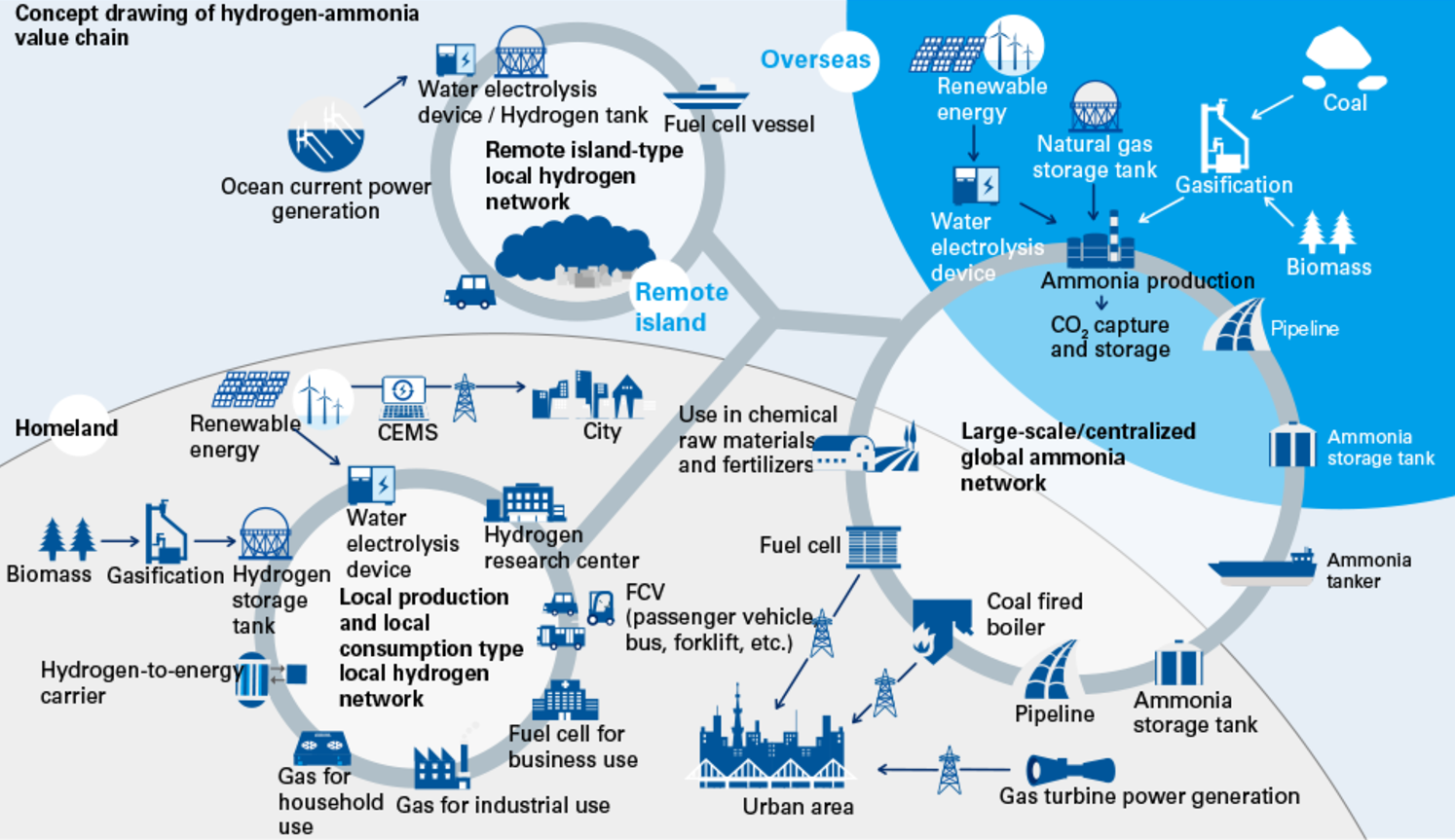 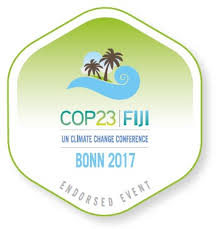 Green Ammonia Consortium Comes to the Fore in Japan

By Stephen H. Crolius on December 21, 2017
On December 8, the Nikkei Sangyo Shimbun ran a story about the future of coal-fired electricity generation in Japan.  The story touched on topics ranging from the plumbing in a Chugoku Electric generating station to the Trump administration’s idiosyncratic approach to environmental diplomacy.  And it contained this sentence: “Ammonia can become a ‘savior’ of coal-fired power.” Clearly an explanation is in order.

By Noriaki Nakatsuka, Junpei Fukui, Kazuki Tainaka, Hidetaka Higashino, Jun Hayashi and Fumiteru Akamatsu on November 1, 2017
Coal-fired power generation is supplying about 30% of the world’s primary energy. Almost all of coal-fired power plants in Japan employ the pulverized coal combustion method. In the pulverized coal combustion, coal is pulverized into a powder of several tens of microns. This method enables to burn coal effectively because of the large surface to volume ratio. Pulverized coal particles are supplied to the actual boilers with primary air whose Air/Coal ratio (mass flow rate of primary air/mass flow rate of pulverized coal) is set to 2.0. Co-combustion of coal with ammonia has been studied with the aim of reducing… 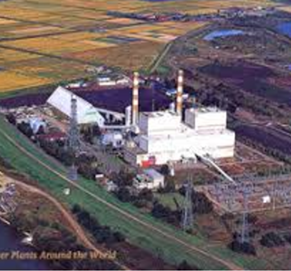 By Ammonia Energy News on September 28, 2017
Chugoku Electric Power Company announced today that they have filed a patent application for a clean-power technology that involves co-firing ammonia with coal. The novel approach is attracting widespread interest.