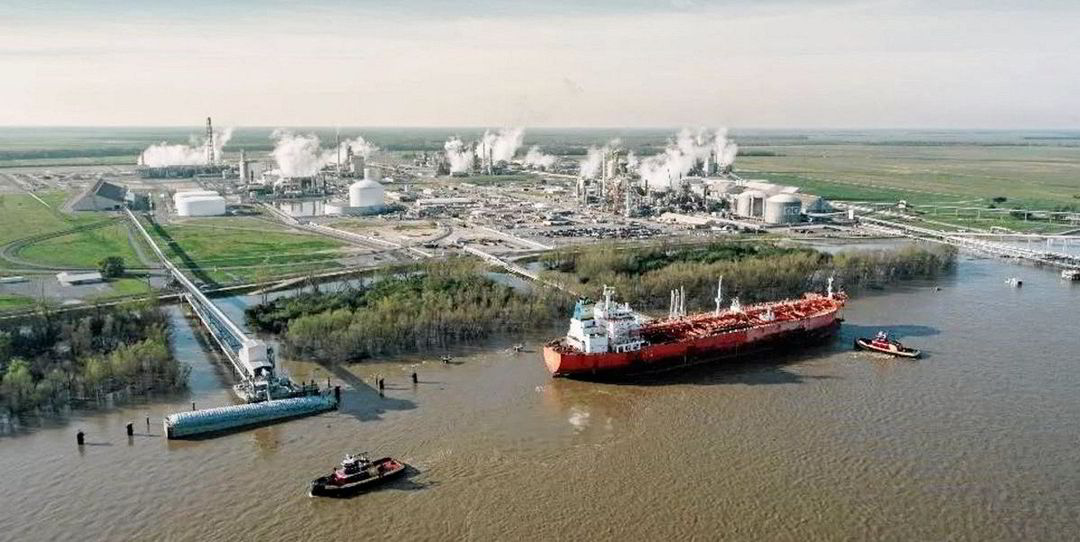 By Julian Atchison on April 29, 2021
Welcome to the Ammonia Wrap: a summary of all the latest announcements, news items and publications about ammonia energy. This week: the world's largest ammonia manufacturing complex begins decarbonising, a call for green hydrogen projects in Chile, new maritime decarbonisation forecast from MAN ES, decarbonised shipping at the Biden climate summit and Fertilizers Europe welcomes the new Carbon Border Adjustment Mechanism. 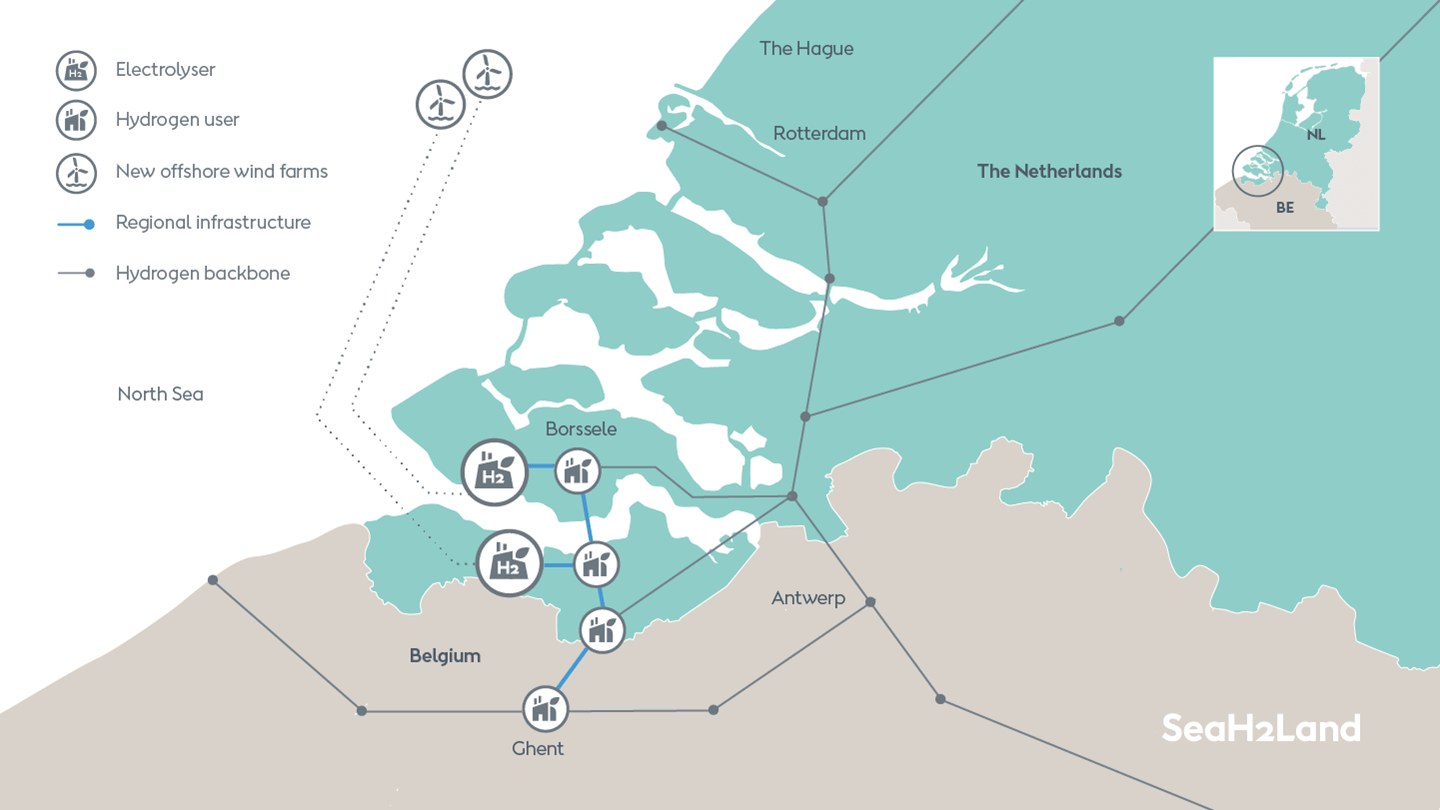 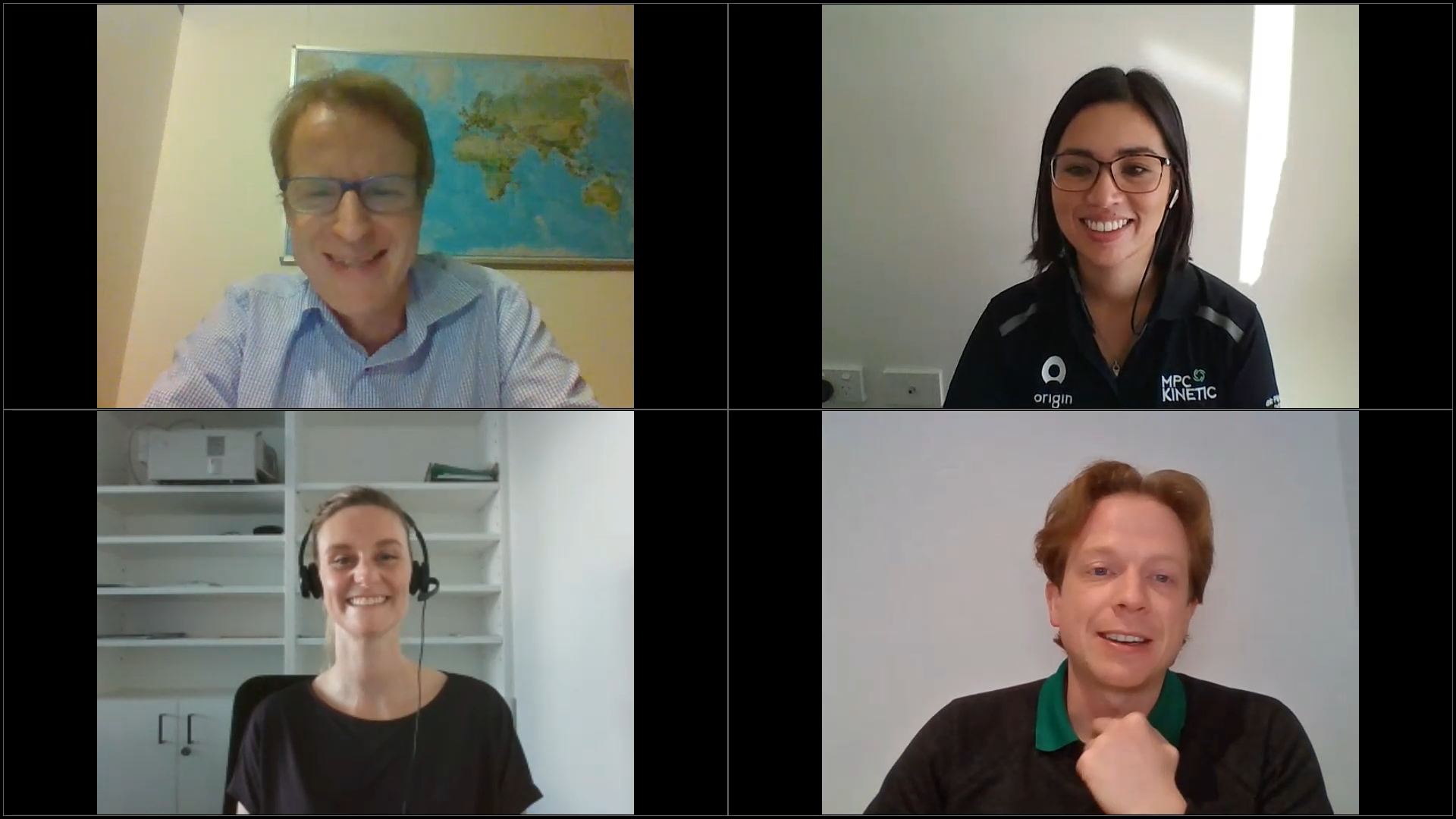 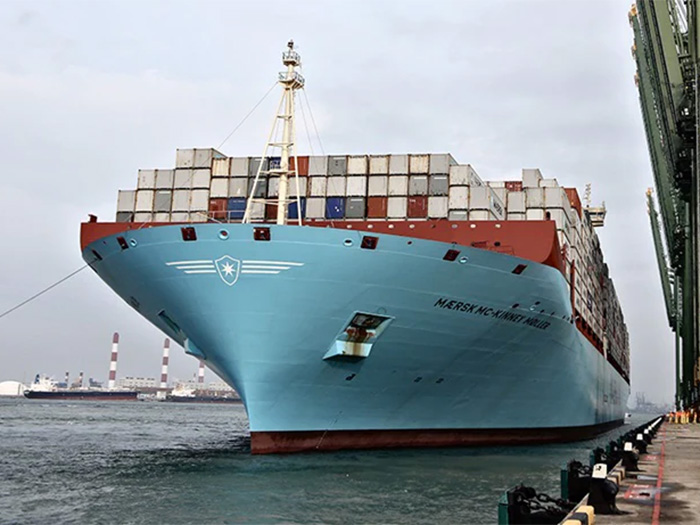 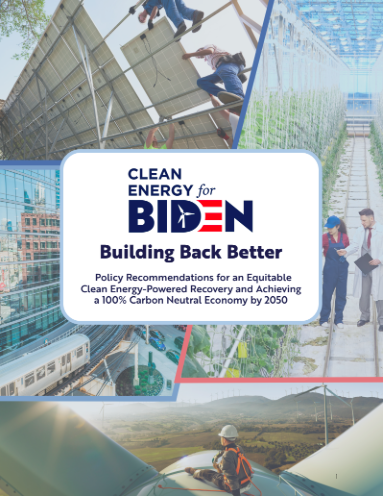 By Trevor Brown on February 12, 2021
At the start of this month, a coalition of eleven corporations launched a new advocacy body, Hydrogen Forward, with the explicit purpose of lobbying the United States government to pursue a national hydrogen strategy. "While Europe and East Asia have committed to investing hundreds of billions of dollars into hydrogen solutions, the U.S. is the only major market without a national hydrogen strategy. A comprehensive approach is critical because it provides a much-needed framework to enable fast, large-scale adoption." 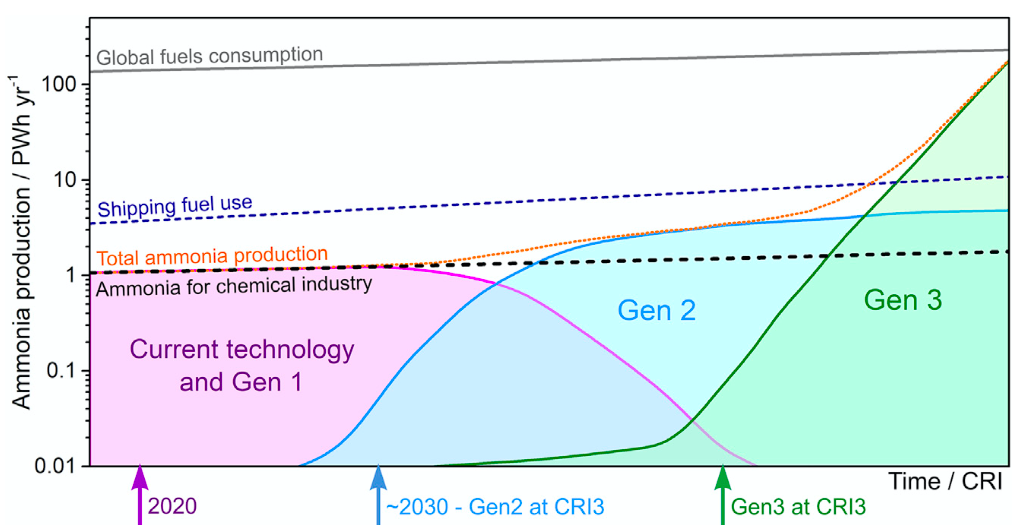 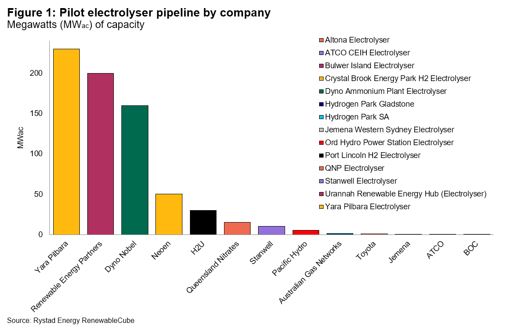 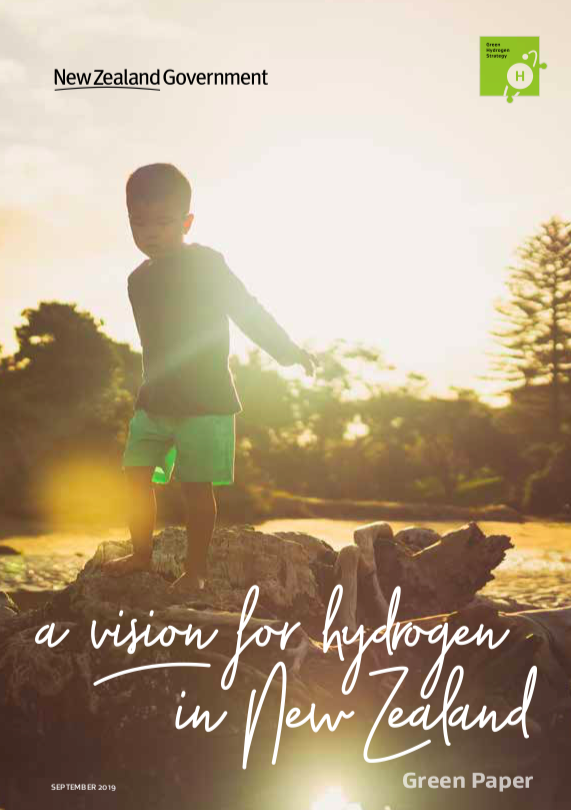 By Stephen H. Crolius on February 20, 2020
Earlier this week the United Kingdom’s Department for Business, Energy & Industrial Strategy (BEIS) announced that a group led by ITM Power has been awarded GBP 7.5 million (USD $9.7 million) for the second phase of a renewable hydrogen project dubbed “Gigastack.” According to the BEIS announcement, “Gigastack will demonstrate the delivery of bulk, low-cost and zero-carbon hydrogen through ITM Power’s gigawatt scale polymer electrolyte membrane (PEM) electrolysers . . .” with the goal of “dramatically reduc[ing] the cost of electrolytic hydrogen.” The hydrogen produced will be used for petroleum refining, although the project partners have their eyes on opportunities that go well beyond desulfurization of oil.