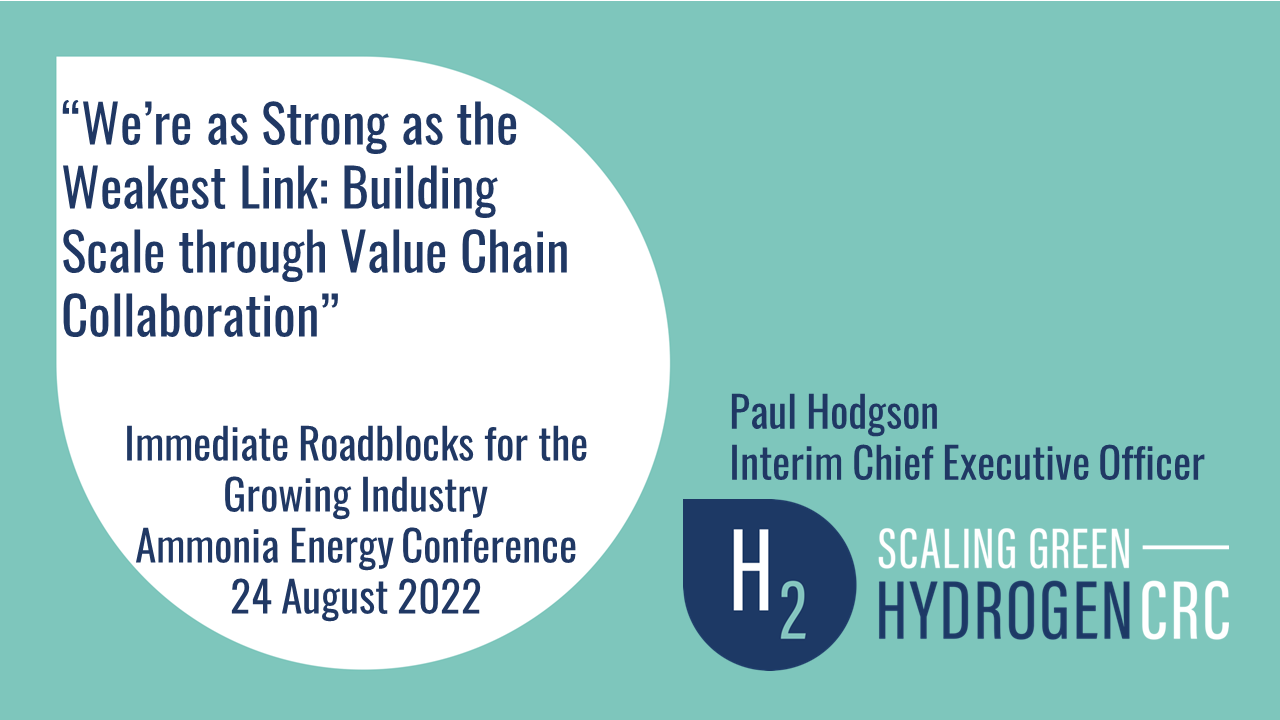 We’re as Strong as the Weakest Link: Building Scale through Value Chain Collaboration

By Paul Hodgson on August 24, 2022
Lack of coordination & certainty across the value chain presents a major problem for the growing industry. By bringing industry & research partners together to collaborate, the Scaling Green Hydrogen CRC seeks to overcome this problem and establish momentum in five key areas. 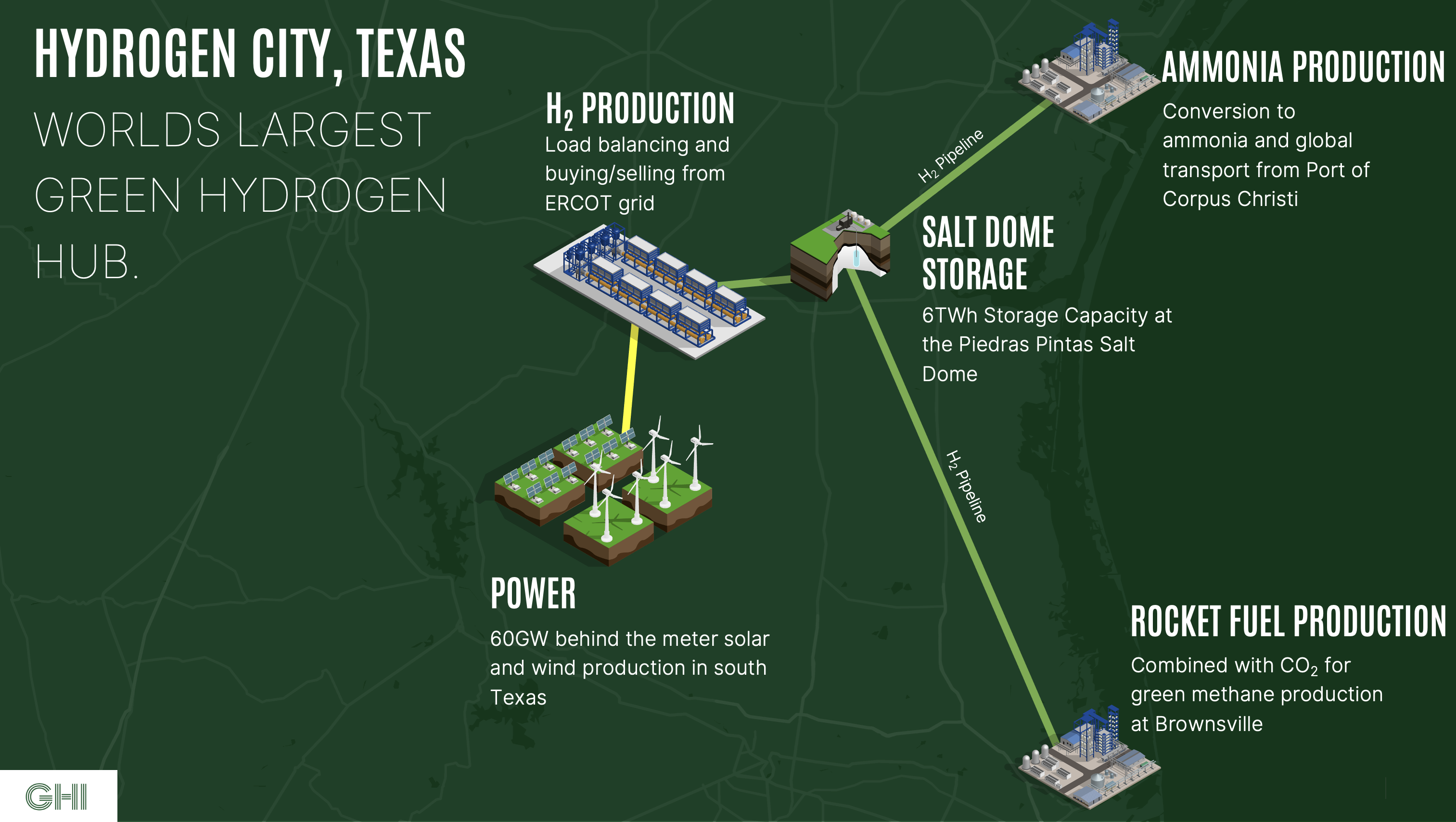 Hydrogen City & green ammonia from the Port of Corpus Christi

By Julian Atchison on March 07, 2022
Green Hydrogen International will lead development of the world’s largest green hydrogen production & storage hub in Duval County, Texas. Hydrogen City features 60 GW of solar & wind energy generation, which will power production of 2.5 million tonnes of green hydrogen. Salt cavern storage and ammonia production are among the target end-uses, with green ammonia to be exported to international markets from the Port of Corpus Christi. A similar, GW-scale project is already under development in Corpus Christi: the Gulf Coast green fuels hub. 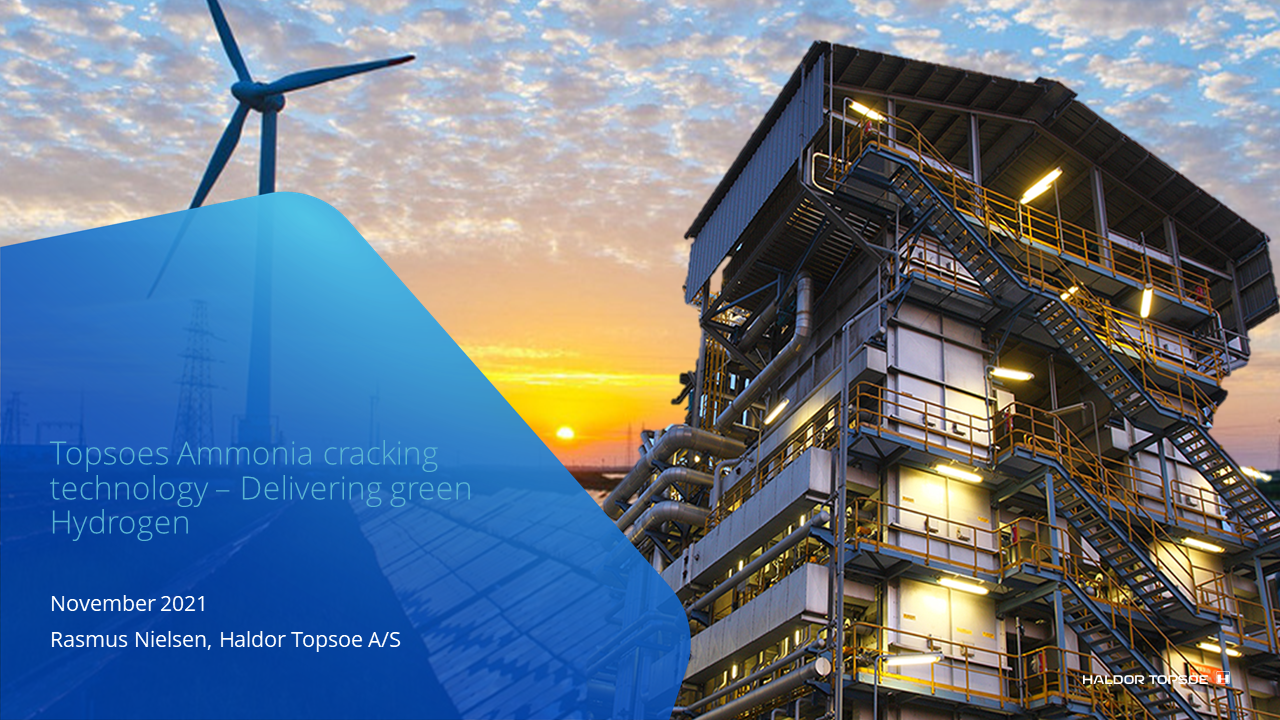 The Future of Ammonia Cracking

By Rasmus Nielsen, Pat Han, Raul Montesano Lopez and John Bøgild Hansen on November 10, 2021
The global energy sector stands before a massive transformation, going from the present state mainly driven by fossil-based resources and changing into a green future where renewable power will take over as the key energy source. In this transformation new market arises and new technologies are needed. One example is the ammonia cracking technology which only has limited use today. One key issue to solve in the future is the mismatch between where renewable power is available and where energy is needed. Today electrolysis is being commercialized in great scale transforming renewable power into hydrogen. As hydrogen is very complicated… 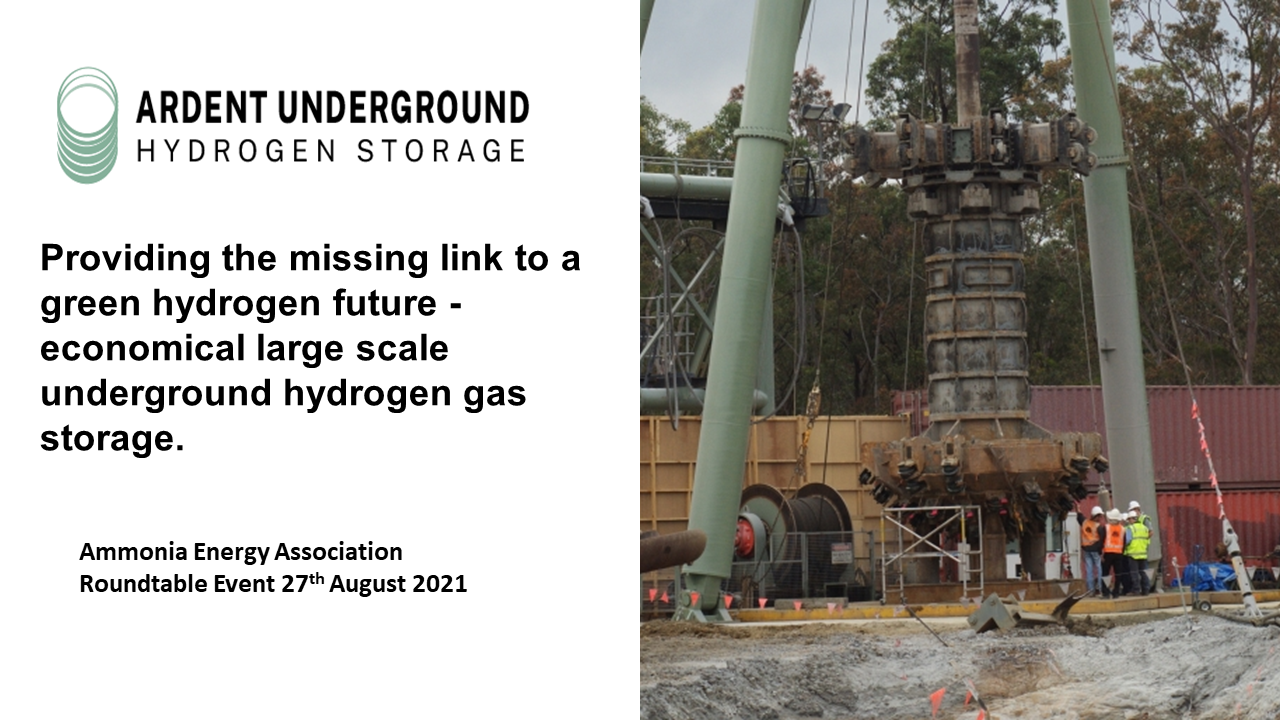 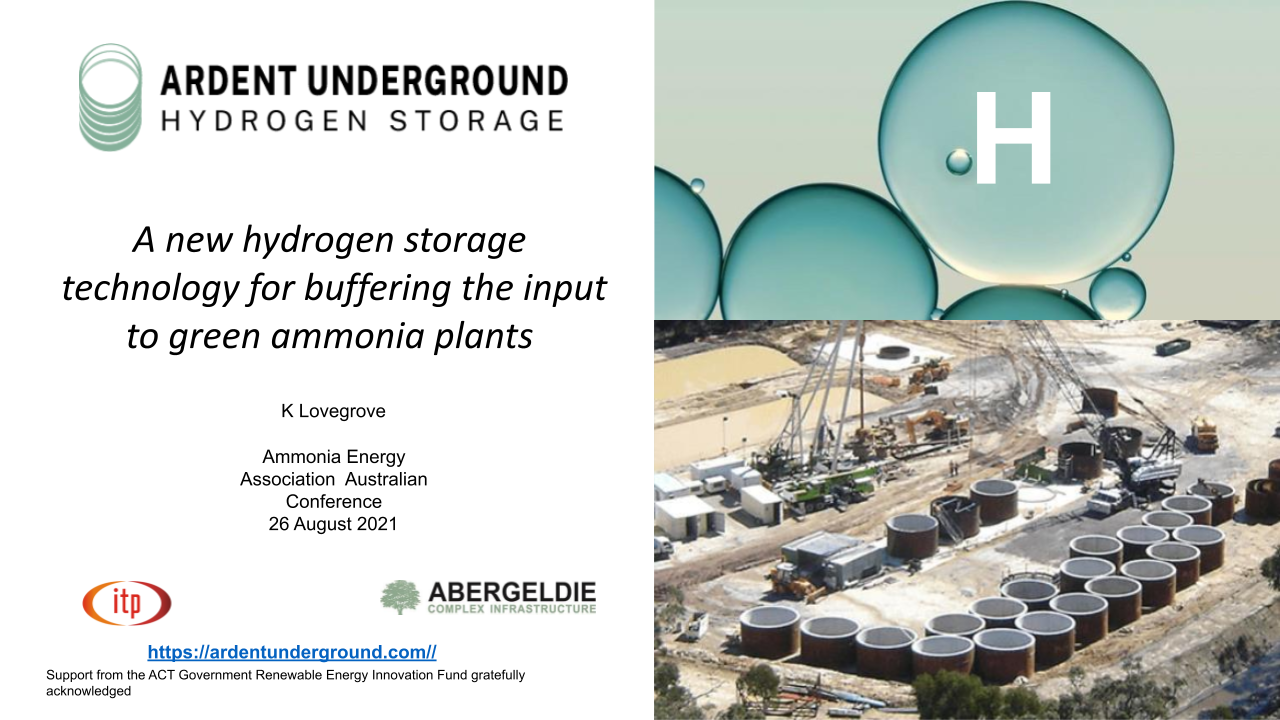 By Keith Lovegrove on August 26, 2021
The move to production of green ammonia using hydrogen produced from renewable energy raises the need to manage a variable production of hydrogen with a demand that has traditionally been constant 24/7. Whilst ammonia plants have some ability to ramp production rates, there are limits to this and any operation at reduced capacity will mean that their annualized cost recovery must be amortised over reduced production. Thus there is an apparent need for buffer storage corresponding to one or two days of hydrogen feedstock. This talk will introduce a new approach to underground storage of hydrogen that is being commercialized… 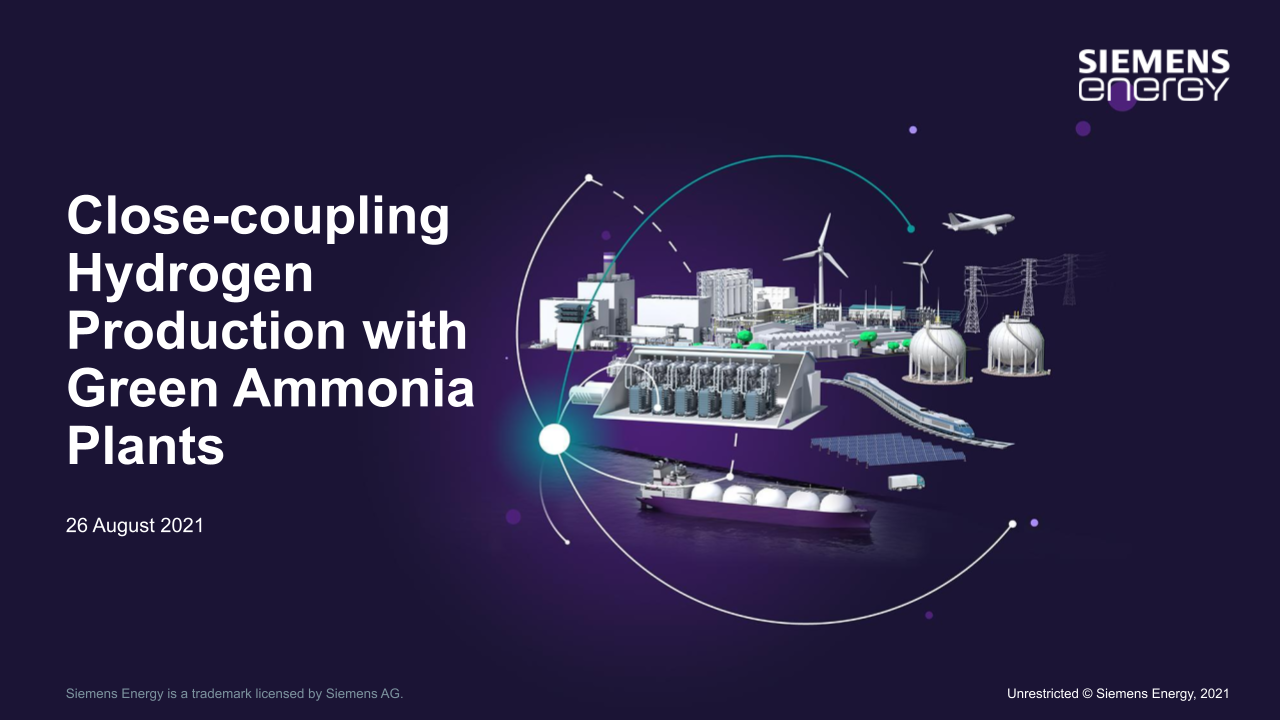 By Martin Hablutzel on August 26, 2021
To deploy green ammonia projects at the scale and speed required to meet decarbonisation targets, we have to revisit conventional methods. There are numerous challenges in coupling renewable energy with ammonia production. This presentation proposes to use ‘Reference Plants’ as building blocks to closely couple green hydrogen and green ammonia plants. 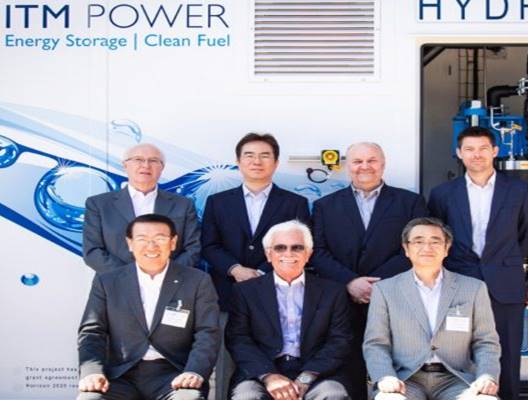 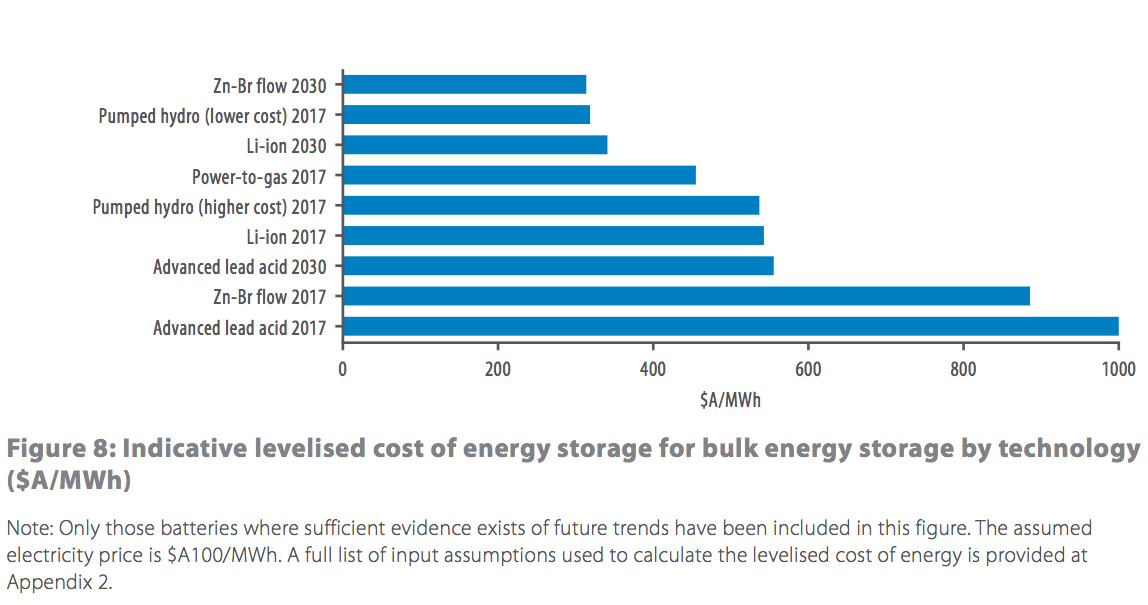 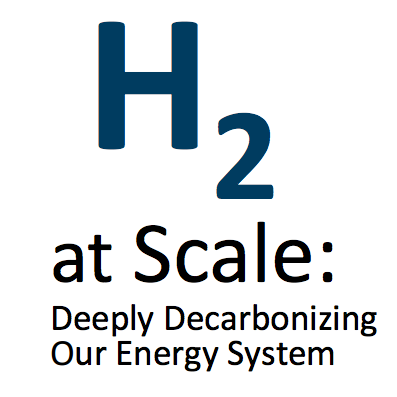 By Stephen H. Crolius on October 05, 2017
In the last 12 months ... Ammonia energy has gained recognition from the United States Department of Energy, in both bottom-up and top-down programs. This establishes ammonia energy in the world’s largest economy as a legitimate target for both public- and private-sector investment.